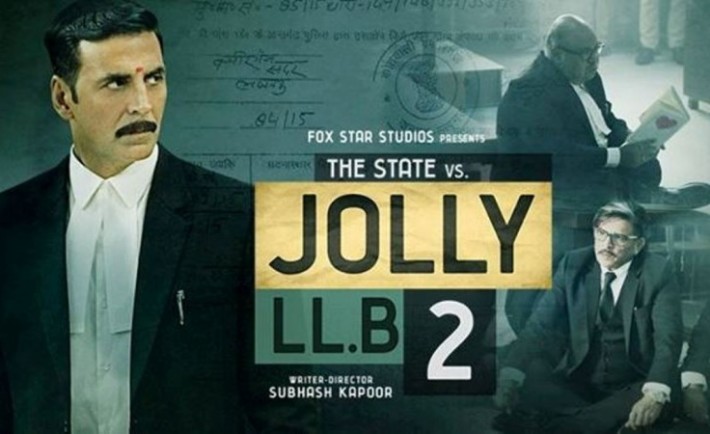 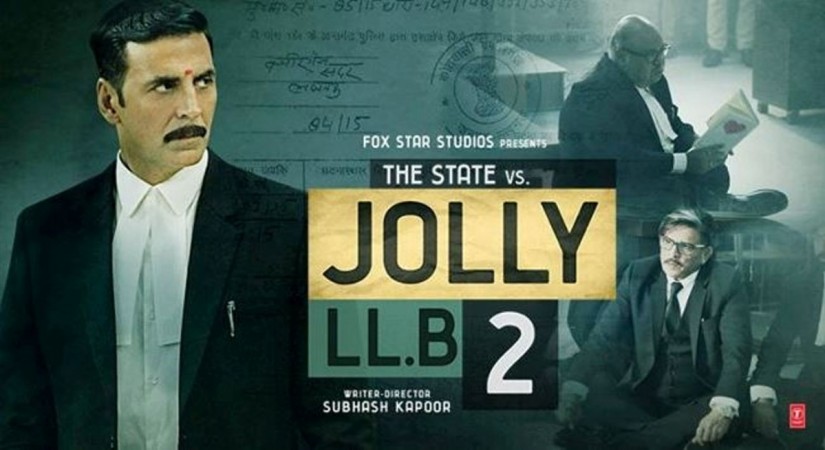 “Injustice anywhere is a threat to justice everywhere”. Jolly LLB is not about gender equality, religion amity or flaws prevailing in legal system; it is more of choosing the right ground when the high time comes. It very well accepts the loopholes existing in the current Indian legal system but rejects it out-rightly when someone dares to take stand against the corrupt system. It’s all about the ability you have to move forward in spite of all the odds.

Kanpur-wale Jagdishwar Mishra aka Jolly (Akshay Kumar), who dreams of becoming a successful lawyer of Lucknow, starts his career as a sidekick of a well-known lawyer. He is a kind of individual who can give way to substandard activities to get over the hump. But life turns out unexpectedly when he hoaxes a pregnant lady, Hina Siddique (Sayani Gupta) for money, who trust him for the murder case of her husband but on realising that he is a fraud kills herself. And all that is left with the future lawyer is his guilt and self-conscience, which drives him to reach the justice at any cost. The rest of the plot creates the entire drama requisite to subterfuge emotions and dramatic bits for a comedy-cum-entertainment movie, at times turning towards more of melodrama.

And here comes the review

Writer-director Subhash Kapoor has thoroughly studied the Indian legal system before actually going for the story and has a strong command on Indian Penal Code which clearly reflects in the storyline. While the original one dealt with a hit-and-run case, this one takes on the subject of mistaken identity of a J&K terrorist. The plot has more than enough laugh-out-loud situations which keeps you occupied in the story in spite of break of flow at many places. Unlike Akshay’s signature style of action, this movie backs on the colourful and vibrant legal debates between the star and his terrific co-stars, Annu Kapoor, being perfect as the defending legal adversary and Saurabh Shukla, being the coolest and unbeatable judge anyone can come across. He is the star performer of the show. The complete story is designed in a way to give as much of social messages as possible in small patches. The cricket match between Hindu and Muslim ladies was taken into the frame to bring the topic of gender equality and religious unity all together. Religion has nothing to do with the character of a person is the mainstream idea of the story.

There are some thumbs down, especially with the music which seemed superfluous. The screenplay of the movie is very weak at times. The flow breaks all of the sudden at many scenes and viewer has to give a bit of his mind to reconnect with the storyline. At places, the track loses the grip of practicality and tilts more towards emotional side. The climax is created in a way to bring the shortage of number of judges in Indian legal system on the front foot on similar lines as CJI Justice TS Thakur had placed the problem in front of PM of India.

In all, Jolly LLB succeeds in bringing the sarcastic humor for its audience. If some flaws and weak screenplay can be neglected, it is definitely a onetime watch which put in place the witty courtroom drama, some super-refined acting (Huma as compelling as rest of the actors) and several social messages served in one platter.

Go for it if you want to see a movie with drama. Definitely a one time watch..!! 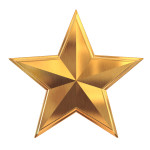