The movie is written and directed by Puspendra Nath Mishra and produced by Phantom films and Sony Pictures Network, and was released exclusively on ZEE5 on May 22, 2020.

With the extra-ordinary star-cast like Nawazuddin Siddiqui and Ila Arun, the movie will surely make you laugh and relieve you’re from your boredom. The cast includes Nawaz as Ghoomketu who is an aspiring or in his words, a struggling writer, Ila Arun as Ghoomketu’s Aunt, Raghubir Yadav as his father and, Anurag Kashyap as a cop. Swanand Kirkire and Ragini Khanna are also in the leading roles. There are many other famous names in the special cameo in the movie like Amitabh Bachchan, Ranvir Singh, Sonakshi Sinha, Chitrangda Singh, and Lauren Gottlieb. 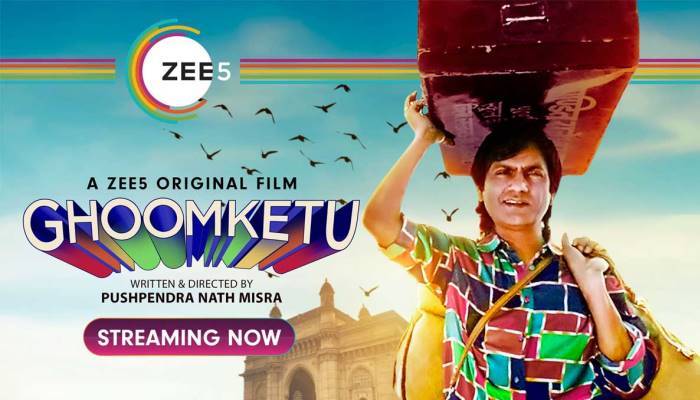 The trailer starts with Ghoomketu (Nawaz) narrating one of his horror movie plots to his Santo Bhua but fails to scare her. His father (Raghubir Yadav) is completely against his dream to become a writer but he is determined to follow his dream and hence take the road to Mumbai. In Mumbai, he is meeting with various people but nobody encourages him or his writings. Then comes a corrupt officer (Anurag Kashyap) who is given the task to search for Ghoomketu in 30 days or else face the transfer to an unwanted place. He doesn’t know that Ghoomketu is his next-door neighbour who also has only 30 days left to fulfil his dream. Will Ghoomketu get the big break he always dreamt of? Or will Inspector Badlani find him first and bring him back to his village?

The incredible cast of the movie is its USP, especially Nawazuddin Siddiqui, Ila Arun and Raghubir Yadav. They have a natural ability to act their scenes in front of the camera which make us fall in love with them. They add humour to even the simplest of dialogues and you cannot help yourself but laugh. Anurag Kashyap as Inspector Badlani does complete justice to the character of lazy and corrupt officer. The scenes between Nawaz and Ila Arun is what leave you in awe. The individual scenes take you on a laughter ride. 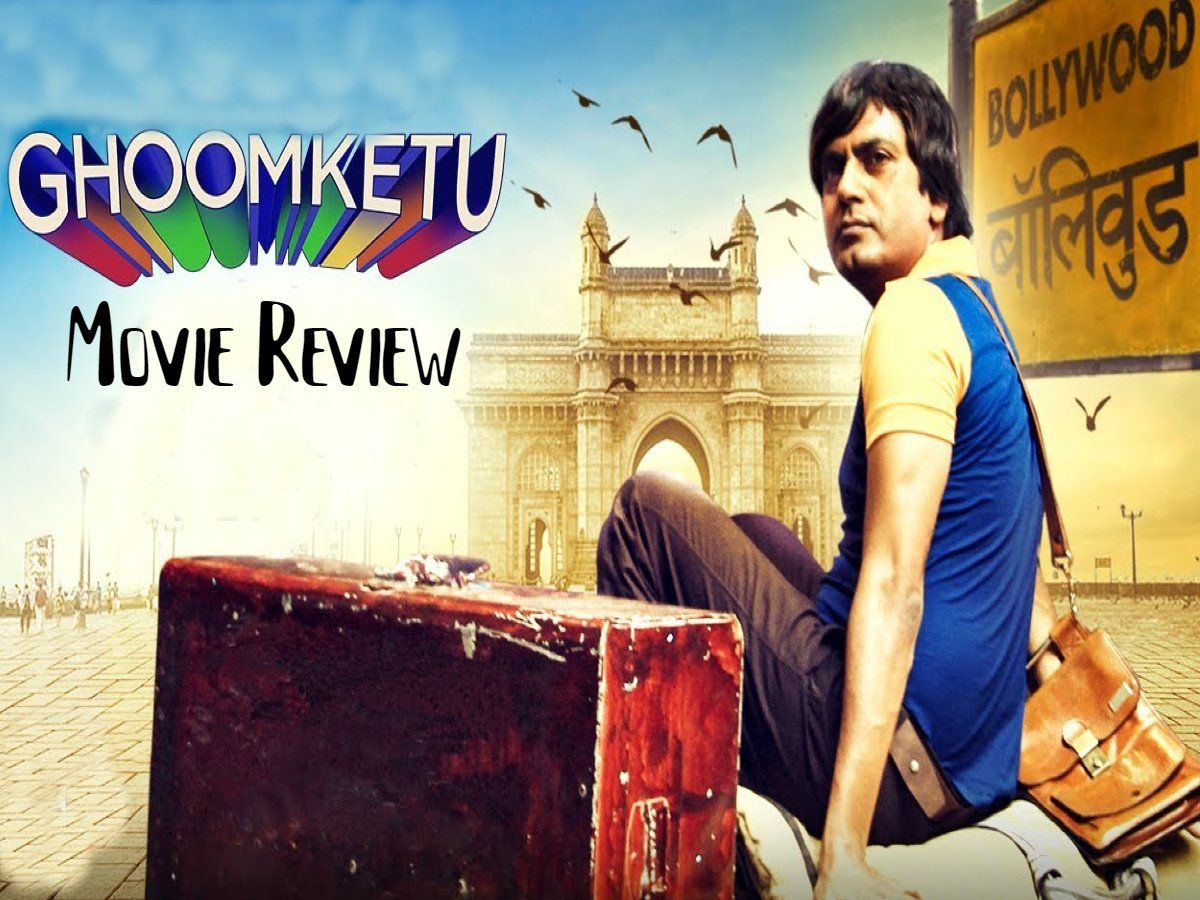 Will Ghoomketu be able to make you sit tight and laugh hard in your couches or will it just pass by any other comic film without any impression? You have to tell us that.

Ghoomketu is officially streaming on ZEE5. Enjoy the movie!!