23rd and 24th Feb witnessed a surge of Startups, Investors, CEOs of big companies and media under a single roof. 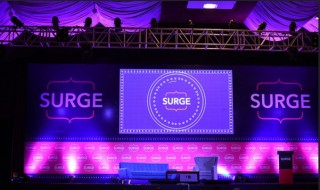 Below are some Stats & Figures from India’s biggest tech  conference -:

In the upcoming posts find out