Okay, yes Adlabs Imagica is not the newest hub of the Mayanagri, but you can’t really deny the soaring success this dreamy theme park has gained in a span of two years. I was recently invited to Imagica for reviewing the place, and despite being scared (Yes! Dead Scared) of rides I did go. So here it is, all about Imagica to contemplate whether to go or not to go. 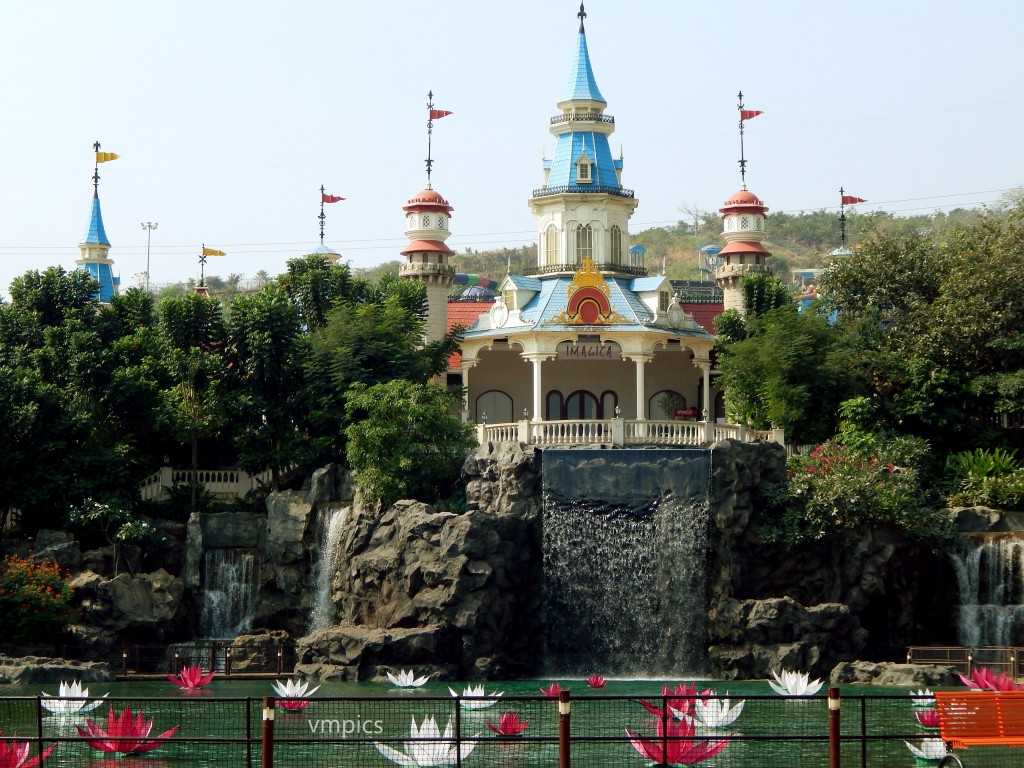 Reasons why you should visit Imagica – 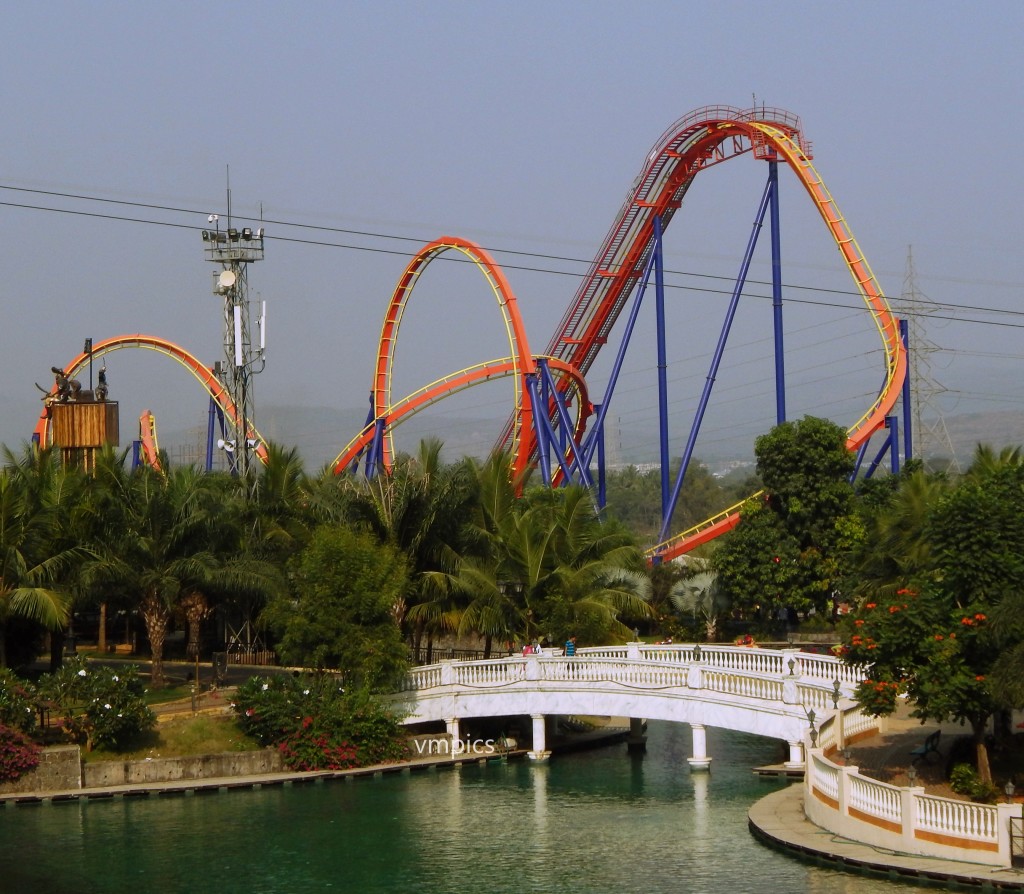 Though I had a hell lot of fun there, with minor jolts of shock scare and motion sickness, I did realize some reason why you might not want to visit Imagica.

Hope this review helps you decide and when and how for your Imagica Day Out. Do let us know in the comments if you need more info. 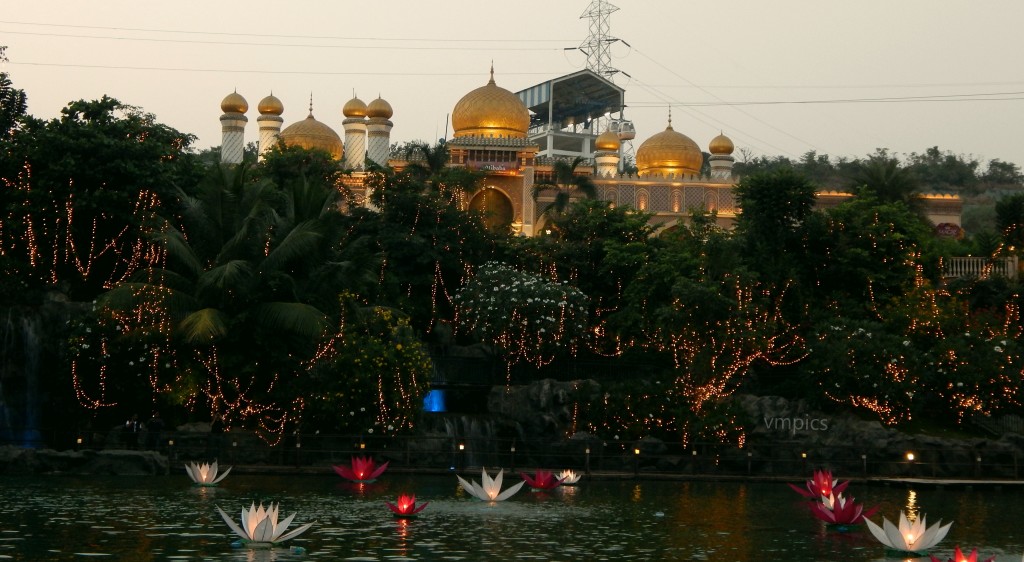 Engineer, Poetry and Travel Blogger, Shutterbug, Movies and Books freak.
A dreamer with an ever growing bucket list!

View all articles by Vaisakhi Mishra