The smartphone have successfully led us to the selfie syndrome, but now there is something more to it. Breathing life into our conventional selfie is the all new ‘Voxie,’ that bridges the gap between the still images and the ongoing moment.

Imagine people from different walks of life taking selfies in and around the city’s hotspots, shouting or even laughing on the captured selfies. These are not reactions to the picture but a new ritual to add your voice, tone and feelings to the selfie itself to create speaking selfies or ‘Voxies’ as they have been termed. 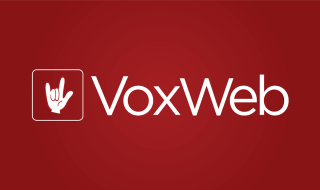 Adding a new dimension to the plethora of social networking platforms today, VoxWeb is a consumer internet company which designs and develops online communication and networking products. Incepted in August 2014, the company is based in Mumbai, India.
VoxWeb is the first-ever “post-QWERTY” social networking app.  The flagship product of the company, is the “speaking pictures” social network VoxWeb. It is perfect for capturing and sharing moments through pictures which can be captioned using vocal sounds. At present, it is available on both iOS and Android.

This app is developed by a talented group of Indian designers and developers led by 30 year old IIT Kanpur alumni Yash Mishra. 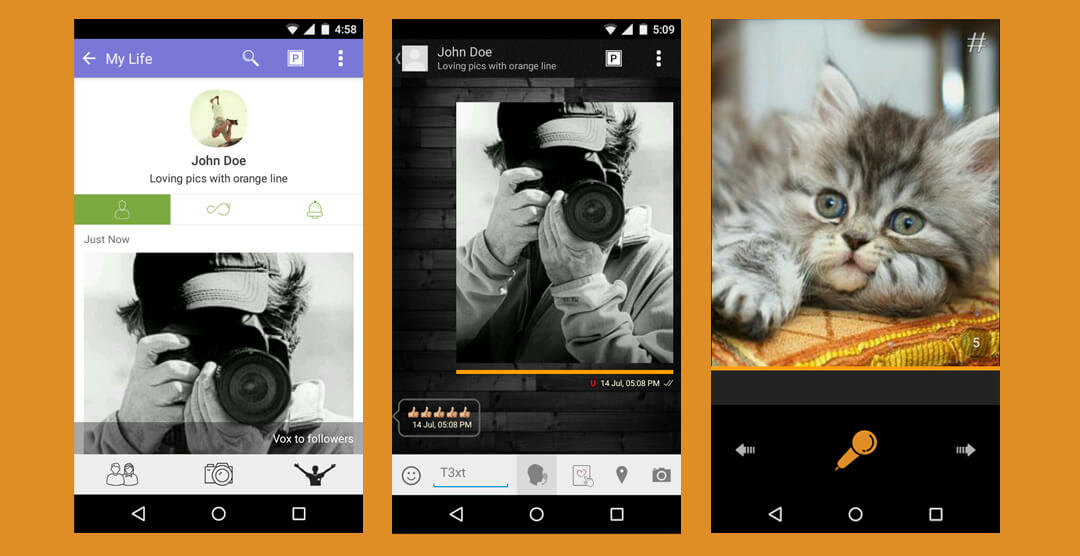 To create a ‘voxie’, a user can use VoxWeb camera to take a photo and add up to 11 seconds of voice note– in lieu of text caption – to the ‘speaking pic’ is displayed as an image underline by an orange line. This orange line helps the recipient identify speaking pictures that can be heard upon tapping.

The app also has a 4 second selfie timer which will capture atmosphere of the selfie – live music in concerts, stadium chores, party song, etc. thus giving it an edge over other selfie timers. The ability to capture sound with the picture gives the recipient a more vivid idea of emotions and atmosphere that are captured.

Actress Priyanka Chopra used a voxie to thank her fans after winning the People’s Choice Awards and Amitabh Bachchan shared a ‘speaking poster’ of Wazir on his social media pages to directly engage the audience.

The review of the VoxWeb app by users on Google Play pages and by bloggers has been positive so far with people praising the poetic nature of the social networking app.

Yash Mishra the Co-Founder of VoxWeb is an alumni of IIT Kanpur.
He started his career as Asia-Pacific Real Estate Equity Research Analyst in JP Morgan. He is also interested in writing and directing short English films.