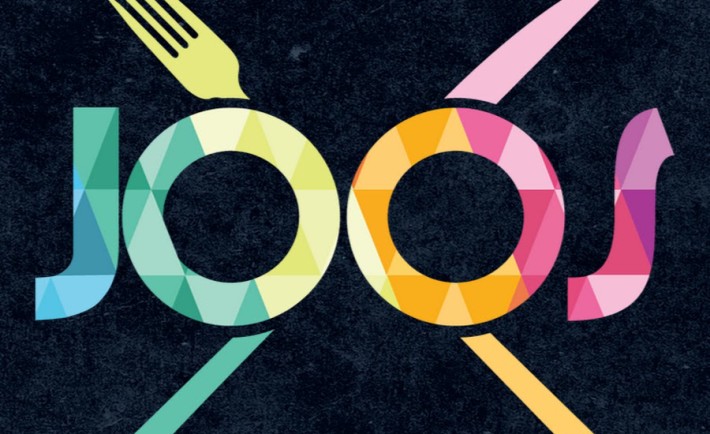 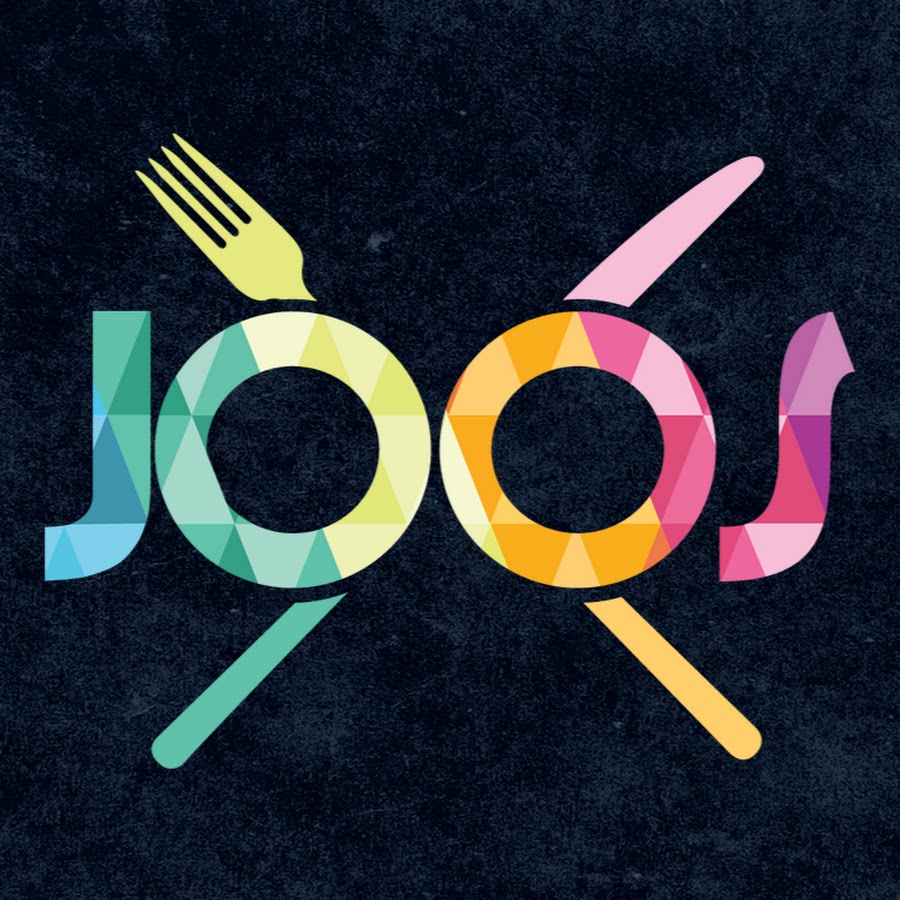 Joos is a digital brand – keen to take Indian cuisine to a whole new level with a punch. I went there with no expectation thinking of food which would be just average but I was proved wrong. The ambiance of the place was not so great but the taste of food compensated that. This food tasting session had many Indian-Western fusion dishes like Butter chicken spaghetti, Panner chili pasta, Kurkure bhel, Sheek kebab salad, Bhjjia kebab and it took me with a surprise. 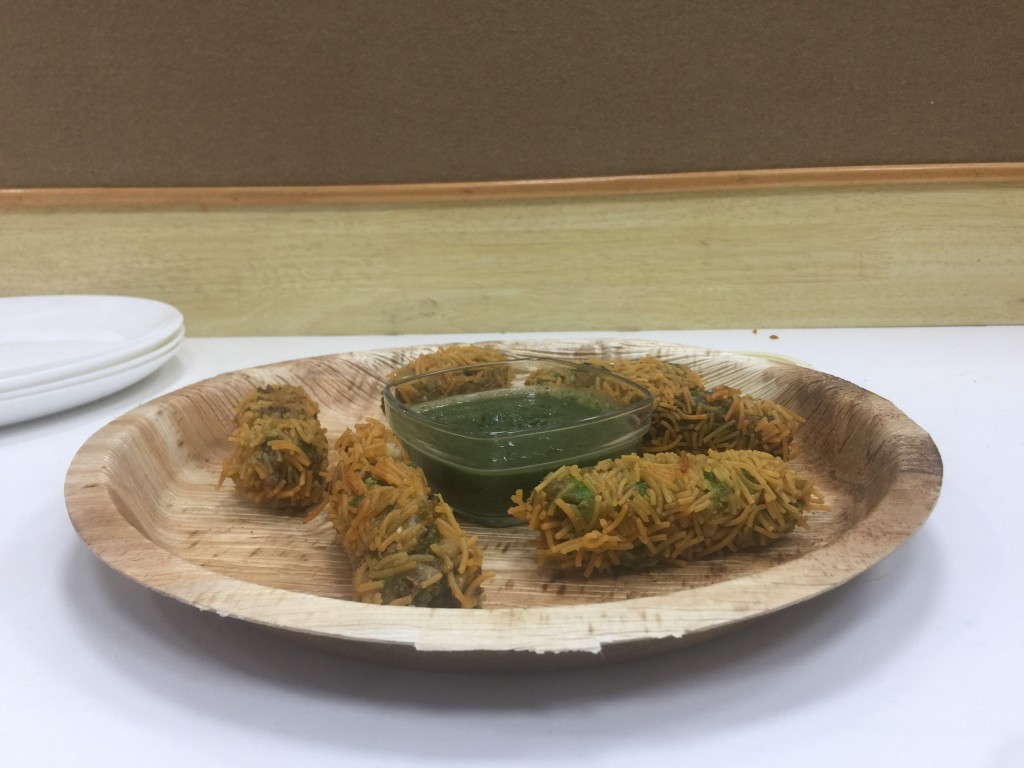 Each dish was unique and like never tasted before, especially sheek kebab salad and kurkure bhel.
Kurkure bhel was crispy with a perfect blend of kurkure with Indian bhel making this chat the best snack I had ever had.
Sheek kebab salad was different from conventional salads and fusion salads I had before. Sheek was so tender, mild spiced and the mix of paneer, olives and veggies made it a delight. 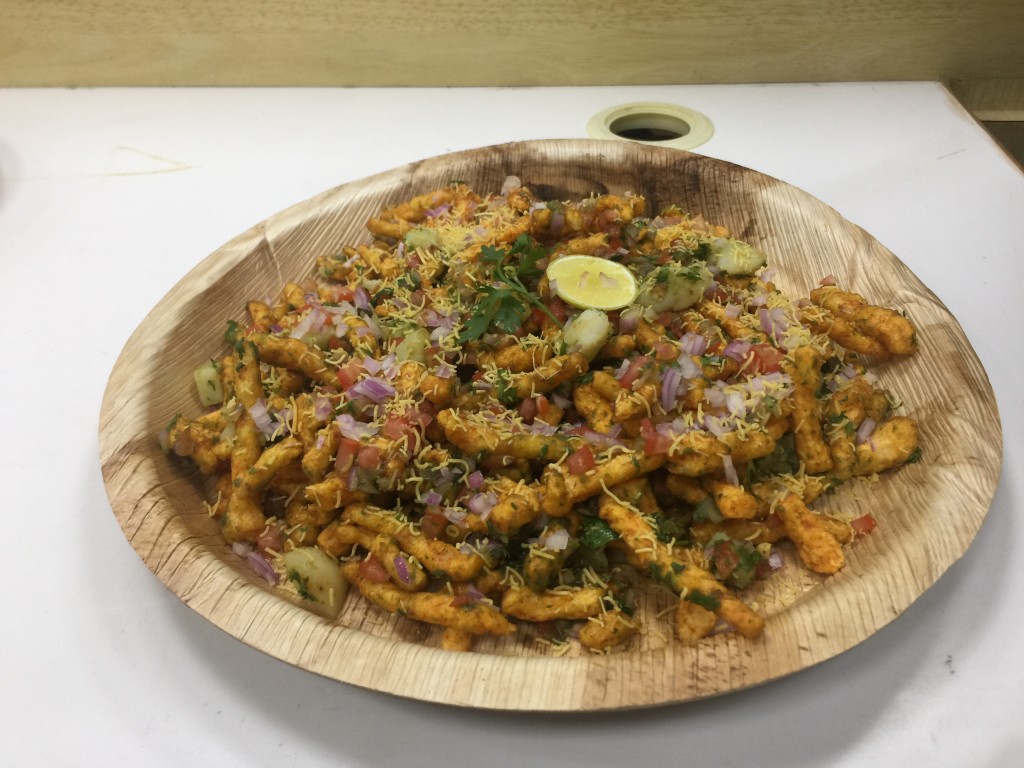 Am sure these foods will take your taste buds to a different world might be “Avatar?”. Watch out this youtube channel for table top videos on the above dishes and surprise your friends and family with a new taste which will make them wanting for more. 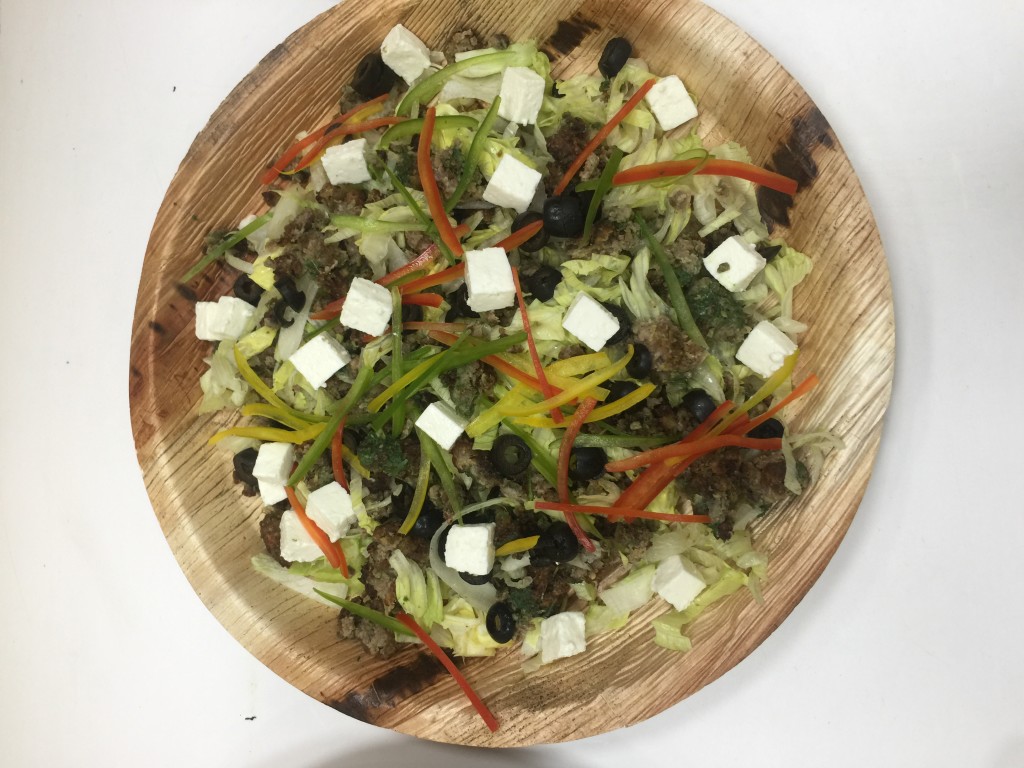 View all articles by Vasanth