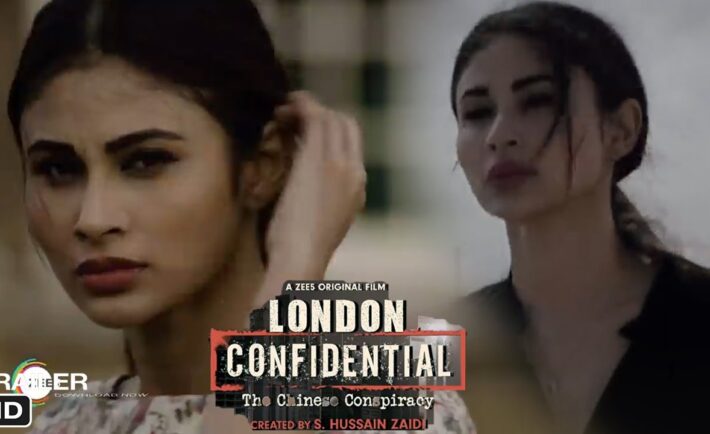 You hear some screams and see some blood. Biren (Purab Kohli) is tied to a chair. The teaser starts-

Some Chinese agents are beating an Indian mercilessly and asking for his informer in their system. Keeping in mind the ongoing pandemic scenario and the Chinese conspiracy associated with it, what’s the first thing that comes to your mind if you see this (Tell us)?

As the teaser moves forward, you will get to know that two undercover RAW agents have one last opportunity to stop a deadly virus pandemic and save the world while exposing a traitor within them.

Starring Mouni Roy, Purab Kohli and Kulraj Randhawa in the lead roles, “London confidential”, a ZEE5 original movie, is all set to give you the insights of what the undercover agents have to go through when thousands of lives are on stakes and time is running out of their hands.

The teaser start with an Indian agent being brutally beaten by Chinese officials over the question of his information source in their delegation. On the other hand, his team is getting worried about his capture. After all, only his source can reveal all the details about the deadly bio-weapon which will be released after a conference that will destroy every city it hits.

A RAW agent, Uma (Mouni Roy), is running against the time to uncover the deadly conspiracy while finding the #TheTraitorwithin to expose the brutal killing of the Indian agents in London.

Mouni Roy stated in the caption when she shared the teaser, “2 undercover agents, 1 deadly conspiracy. Watch them uncover #TheTraitorWithin and expose the deadly Chinese plot in #LondonConfidential, premieres 18th September only on @zee5premium.” 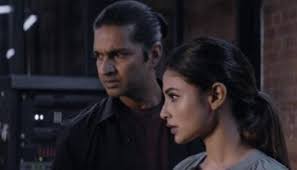 Is the teaser all set to give the goosebumps?

#LondonConfidentialonZEE5 is a thrilling saga of spying and betrayal, shot in the backdrops of modern-day London, is all about series of unsolved murders of Indian agents and a deadly virus being used as bio-weapon by the Chinese, destroying every city it hits.

It is a movie about how the world is for the undercover spies, how they work relentlessly to get to the top of the ultimate threats while balancing their professional and personal lives.

#ChasetheCase to find the mole amongst their own and race with time to stop the unavoidable is what makes it an exciting spy-thriller and will give the audience a look into the world post the pandemic.

The teaser tells us a action-packed thrilling story and leave us intriguing about what’s gonna happen next.

This Purab Kohl and Mouni Roy starrer is going to be streamed soon on ZEE5 to get us our answers.

The movie stars Mouni Roy in the one of the lead roles, who is all set to make her debut into the digital space with this thriller movie.

Purab Kohl and Kulraj Randhawa, as undercover RAW agent, are also in the main leads.

All the performances looks interesting and hold us tight to the screen. The passion for their work can be seen in their performances.

The movie is produced by Ajai Raj & Mohit Chabbra, and directed by Kanwal Sethi.