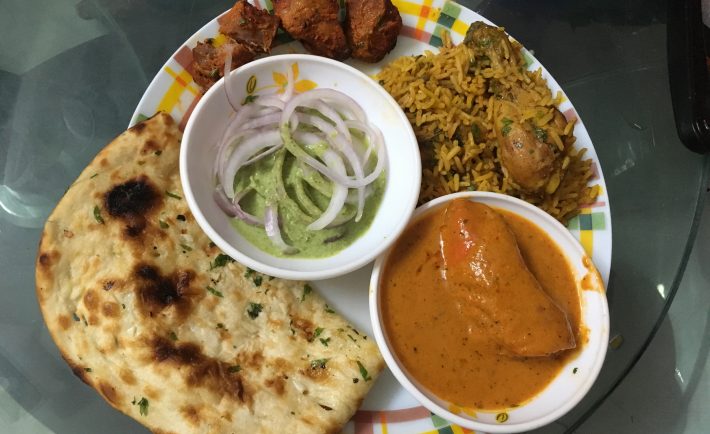 Recently we have tried this delivery restaurant called the kebab guys.It’s located in GK2. We ordered 4 items from their menu- 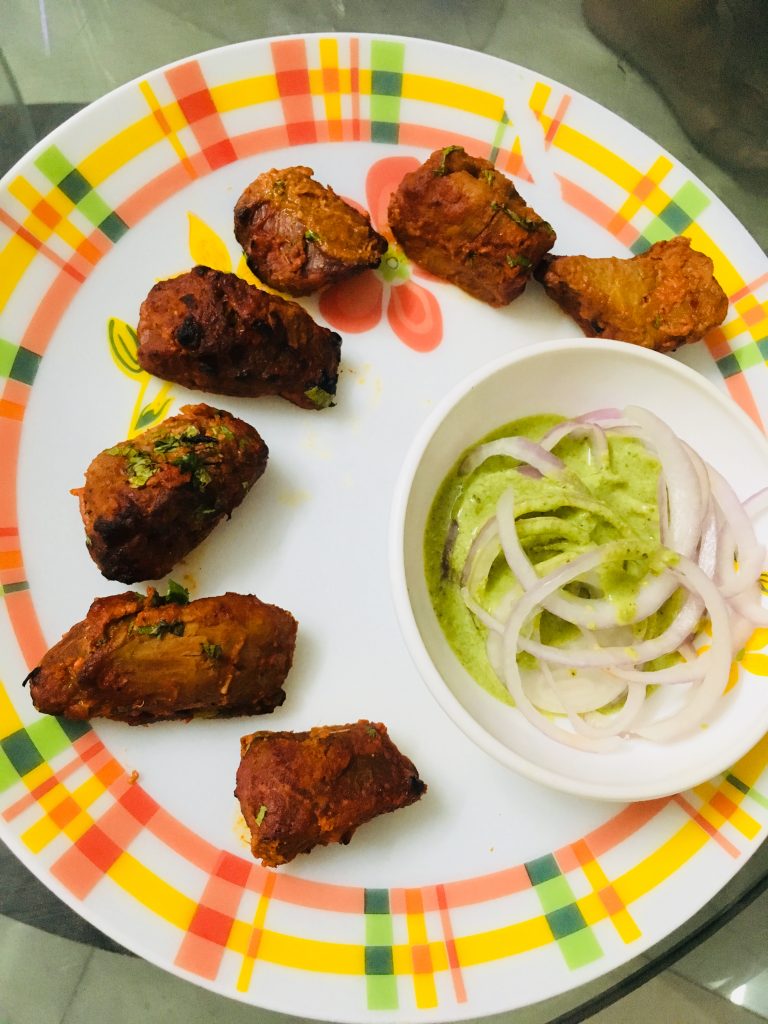 The mutton was as tinder as it could be.It was fresh and warm.The marination was evenly done.I really liked it. 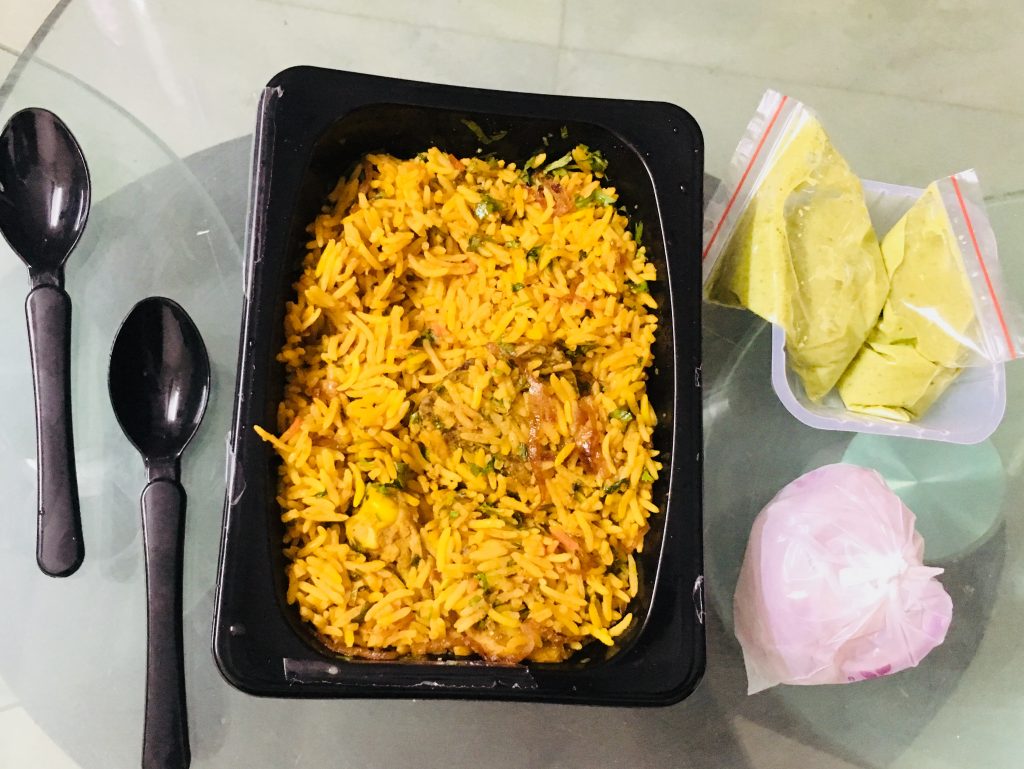 I really loved the quantity of the biryani.It was very fulfilling.The rice was fresh and tasty.But the salt content was a little less.Other than that it was good.

Butter Chicken is one of my favourite dishes while eating out.And thus I am very particular about it.And I must say the kebab guys didn’t disappointed me.From its tangyness to its consistently everything was perfect. 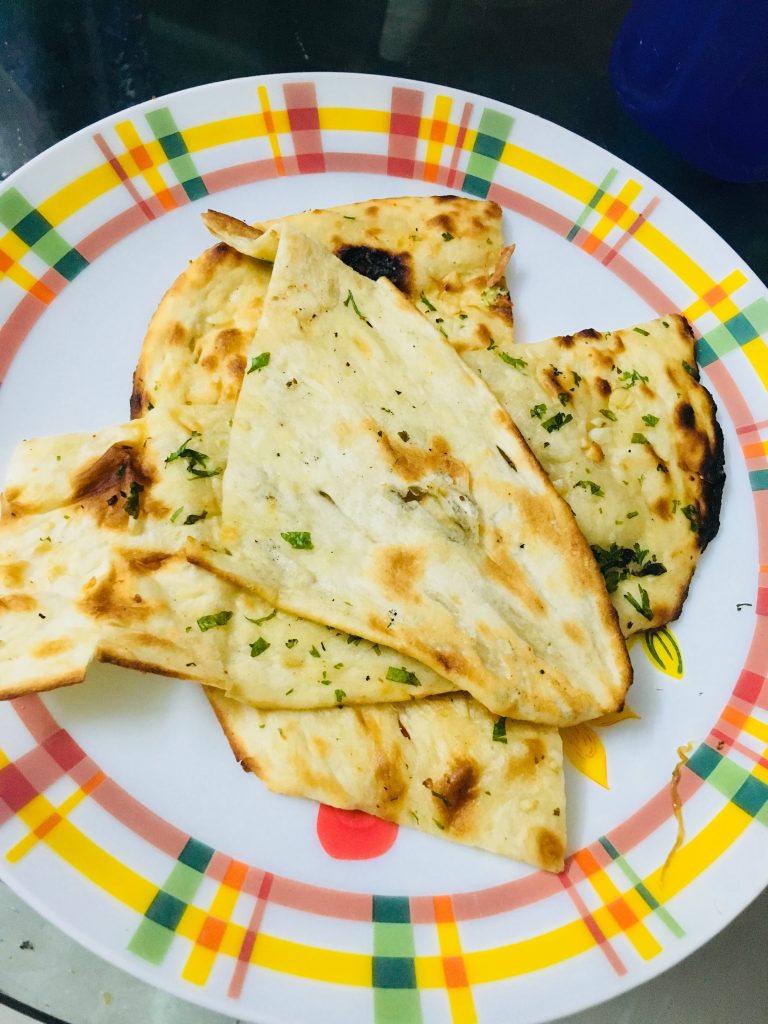 It was good and fulfilling.The size of the naan was fine too.Though it could have been a little softer.

and other food reviews here.

An ecomics honours student from LSR,balancing her between studies,food,shopping and blogging.

View all articles by Tanya Chauhan