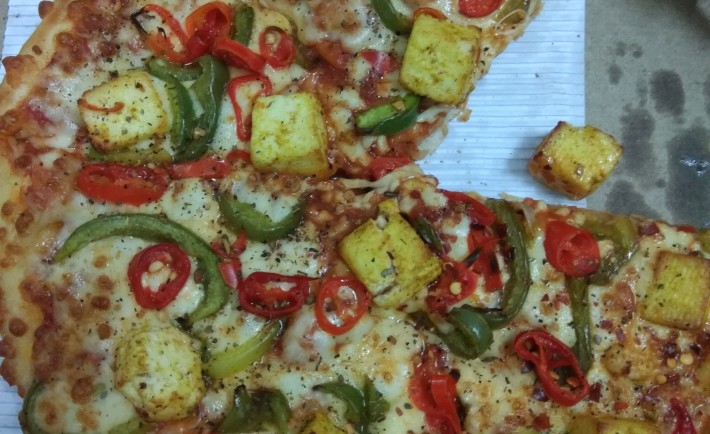 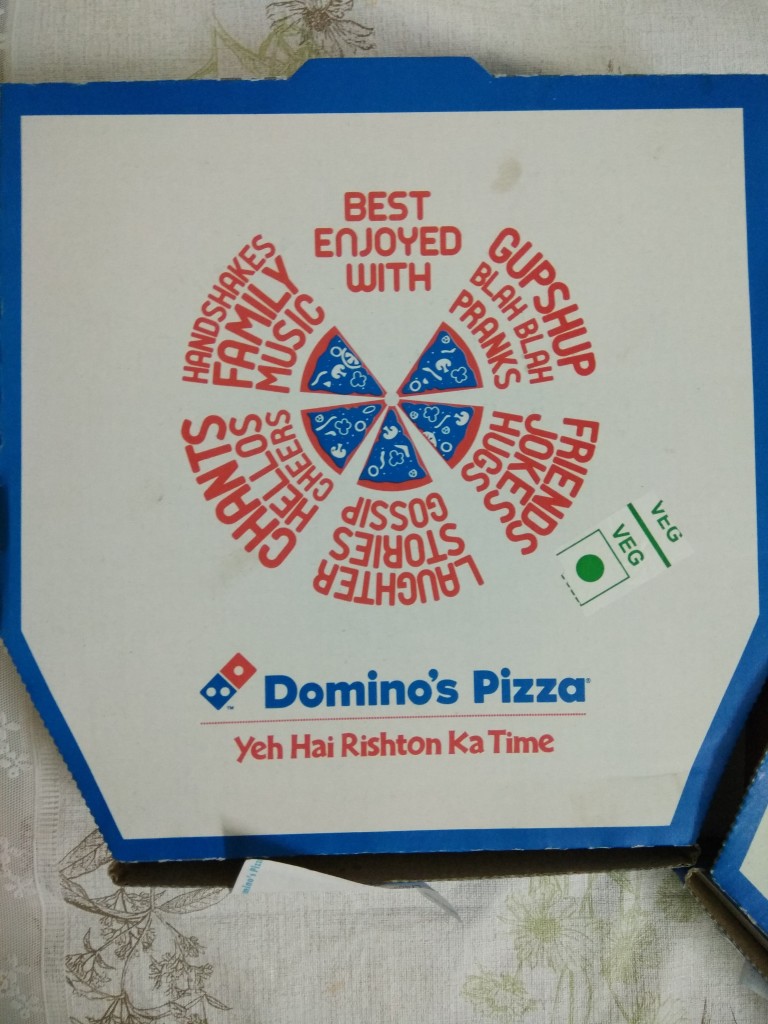 “Each one of us can make a difference. Together we can make change”

This would be definitely one of the thoughts going on in the minds of people working in the kitchens of Domino’s India when they were in the mode of figuring out the essentials required to bring the change in their recipes. 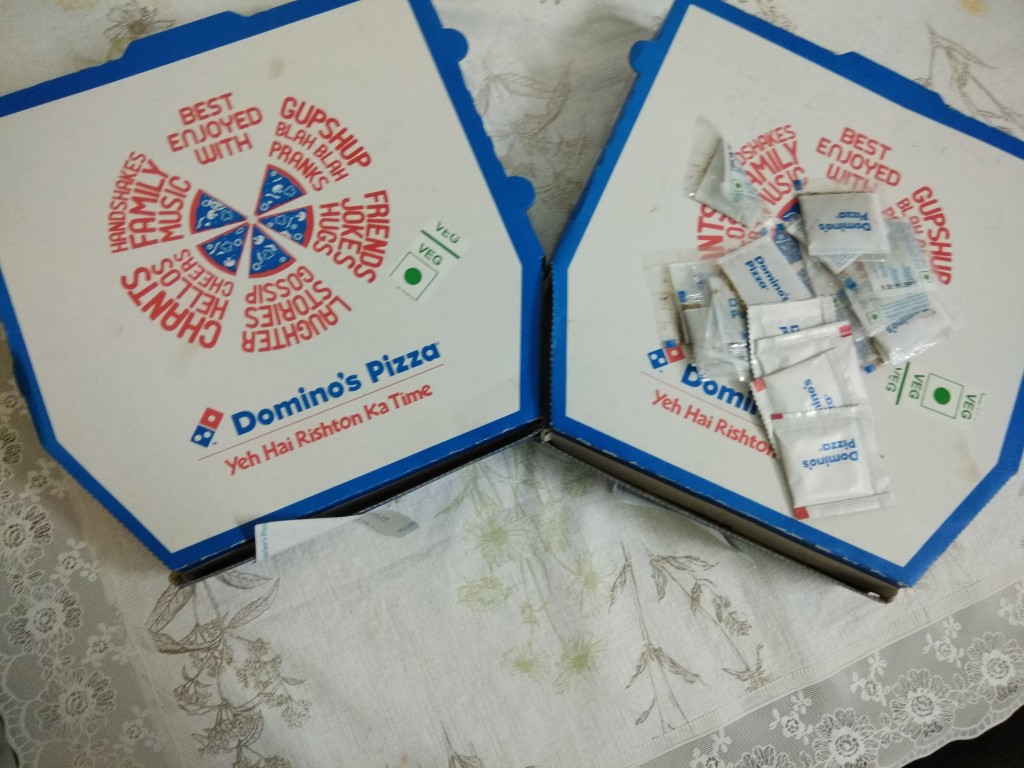 It all started a few months back. The people working with the Domino’s India got few feedbacks from their customers for their current on-board pizzas and they were a bit disappointed to know the actual things. They are committed to deliver the best to their clienteles and the feedback acted as the stimuli to bring the change.

After all, Change is the only permanent thing.

And the action started. The more interactions started to happen in their kitchens now. The chefs became busier now. The discussions over the smallest detail became more common now. The chopper time of knives increased now. The experimenting with the ingredients started now. They have to take out the best from the oven. Nothing less would have sufficed.

After all, a big task was given to them. They have to bring the change while keeping the goodness of what they have already created with the brand name Domino’s. And now they were all set to introduce a pinch of more in it. From years, Dominos has remained synonym of Pizza for years and things should not move in other directions. 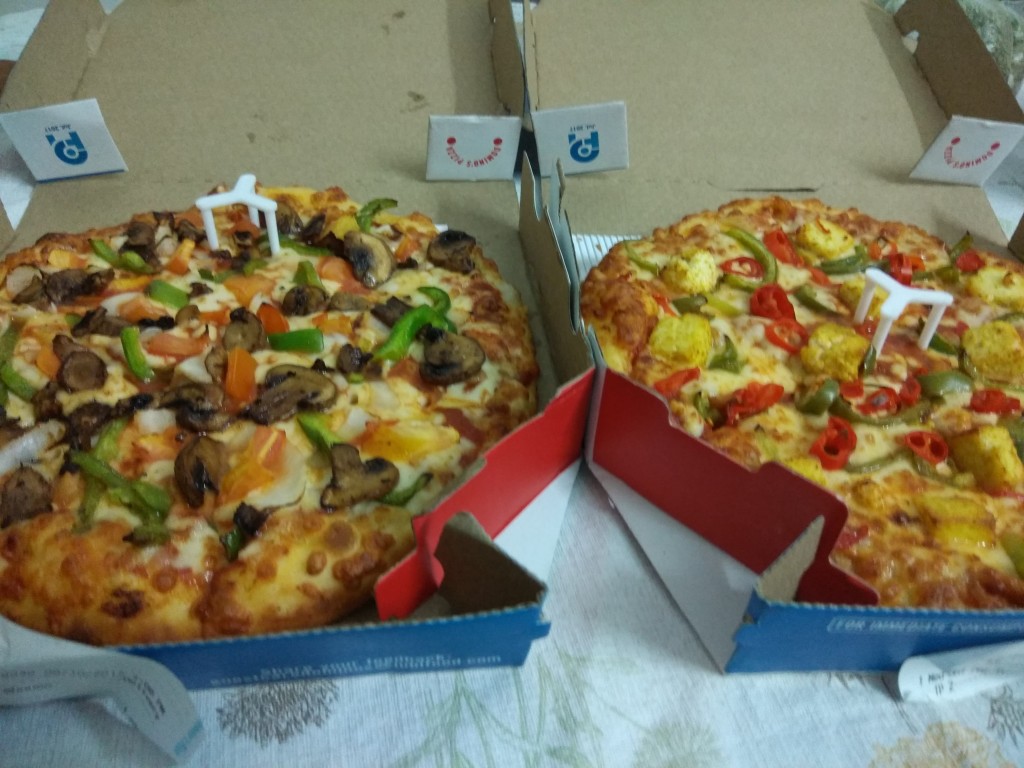 The newness was all set to get introduced to the pizza-lovers and to the critics. And we were among the few lucky ones to try that out. We got our #AllNewDominos on August 10, 2017 and the excitement was over the head. 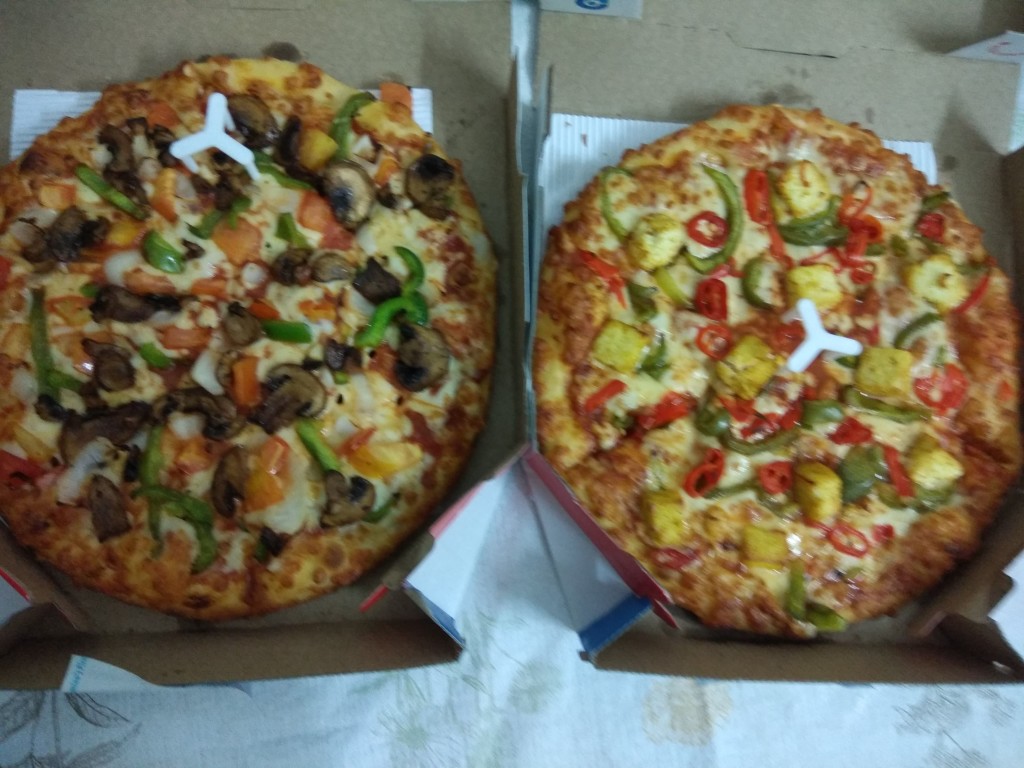 The irresistible smell was pouring into the arena and it became really difficult for us to control.

And finally we opened the boxes. We have received two large sized pizzas; The Farm house and Peppy Paneer (both veg). They looked yummilicious. 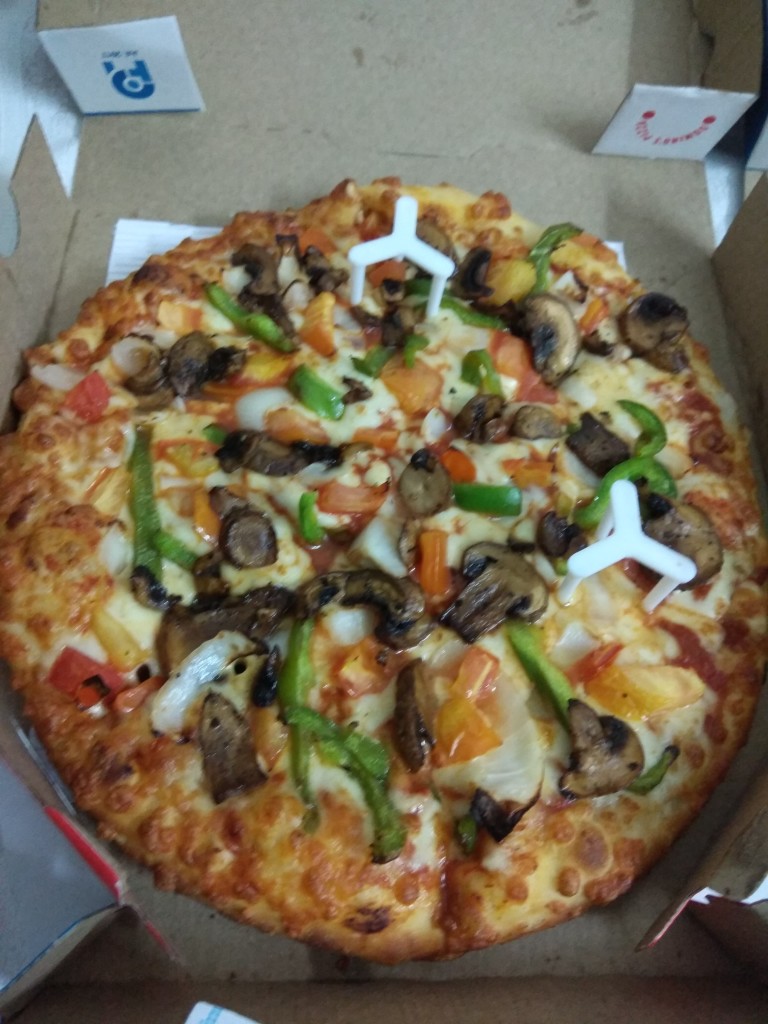 We first tried the Farm house. It had mushrooms in its toppings. As the pizza cutter rolled on the slices, the cheese stretched out like anything. The love for pizza increased many a folds. After dressing it with oregano and chilli flakes, I had the first bite of it and believe me; it was worth all the pennies. The changes are now visible and it made us believe “Progress is impossible without change”

The base was softer than earlier and cheese spread was available at all the corners. The extra toppings were a bonus to us. The changes in sauce can be felt only to true pizza lover and regular eater. But the USP is definitely going to be the extra cheese in it. After all, Pizza is the pseudo-synonym for cheese. 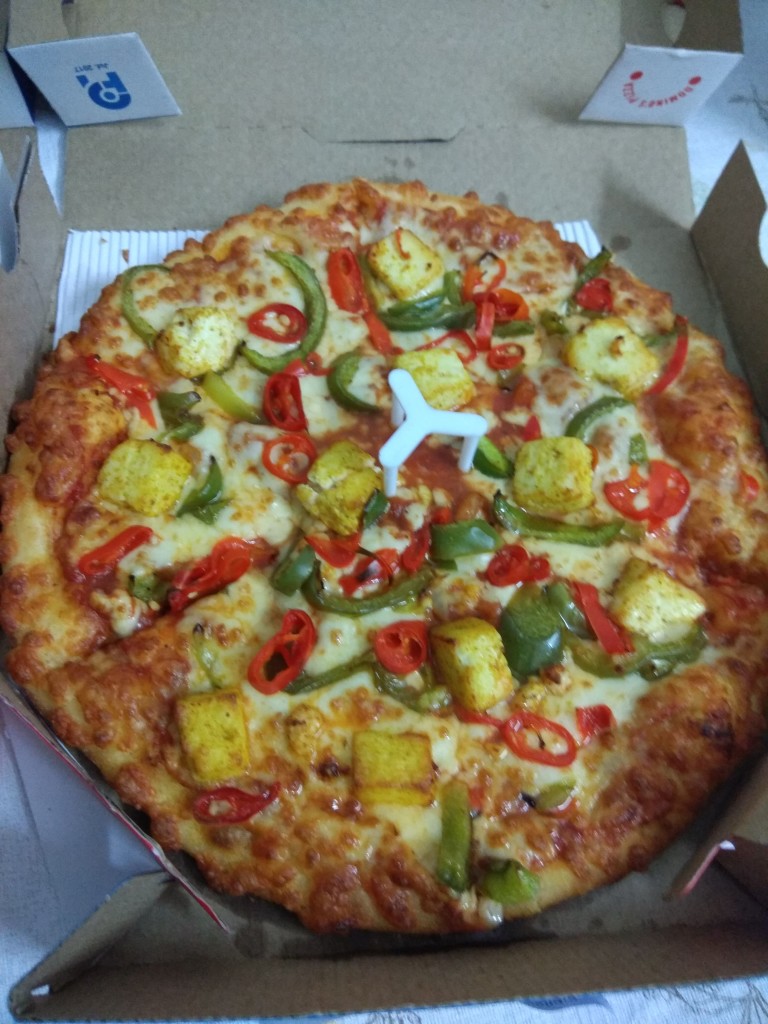 The Peppy Paneer came up with the same changes. 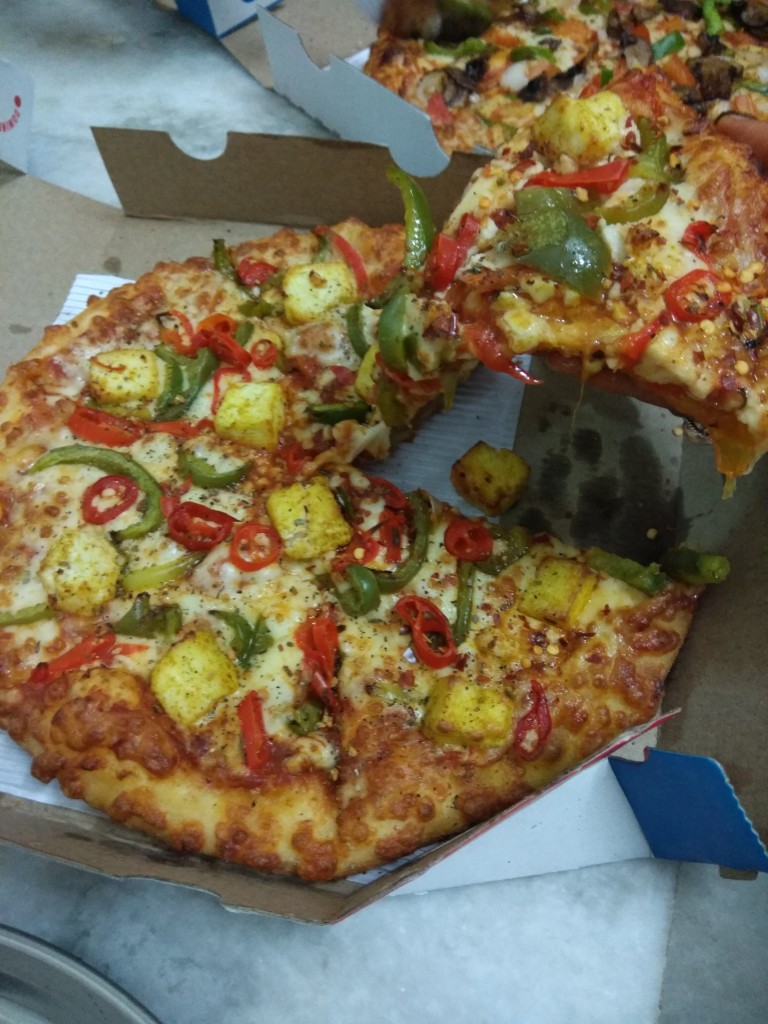 When we say Pizza, we say dominos; no matter if we used to cut the edges. But with #AllNewDominos, there is no room to leave the edges. The extra good base, the extra new sauces, the extra new toppings and the very extra cheese is all it brings in the blue box. And these all make us to have some extra pizza for the night.

So grab your wallets, call your gang and dial the number for Dominos. The must try should be tried as soon as possible.