‘Whisper in the wind’ by designer Thomas Abraham 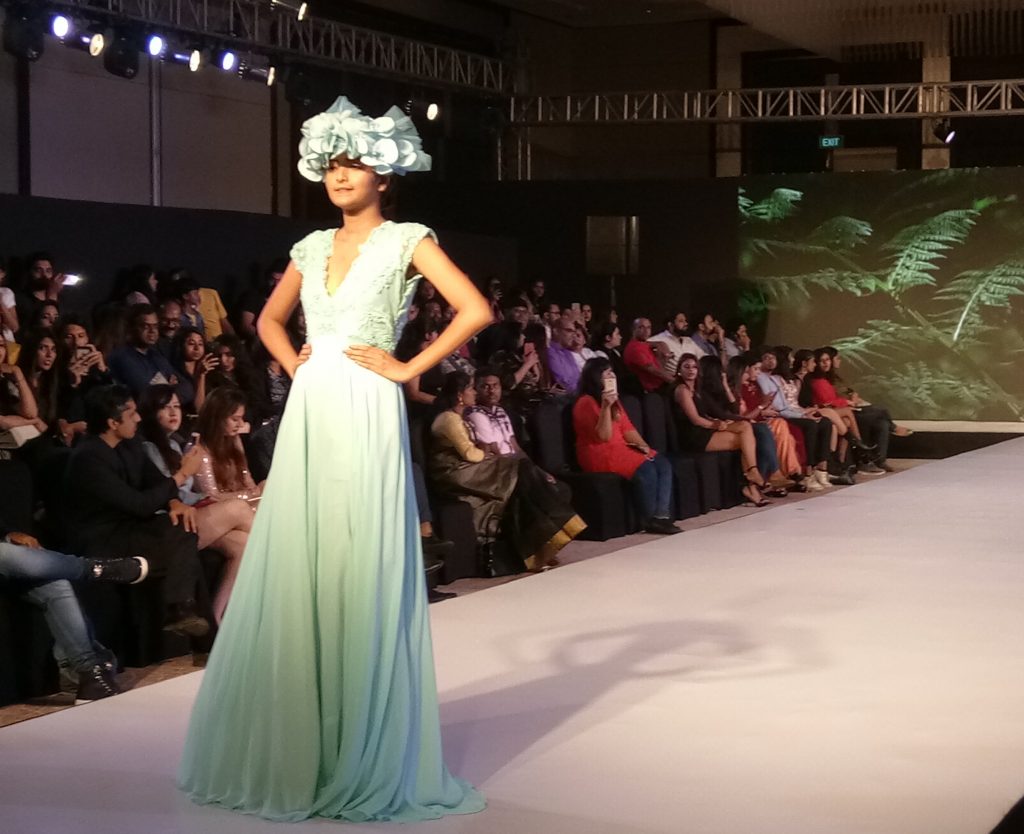 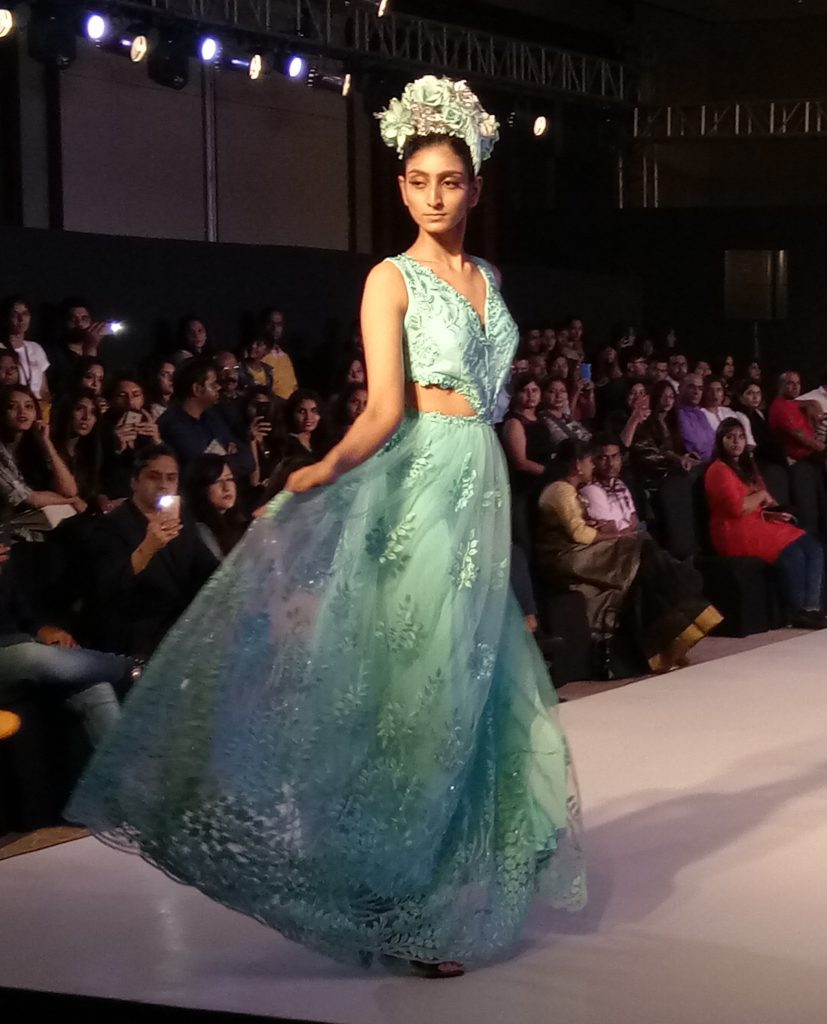 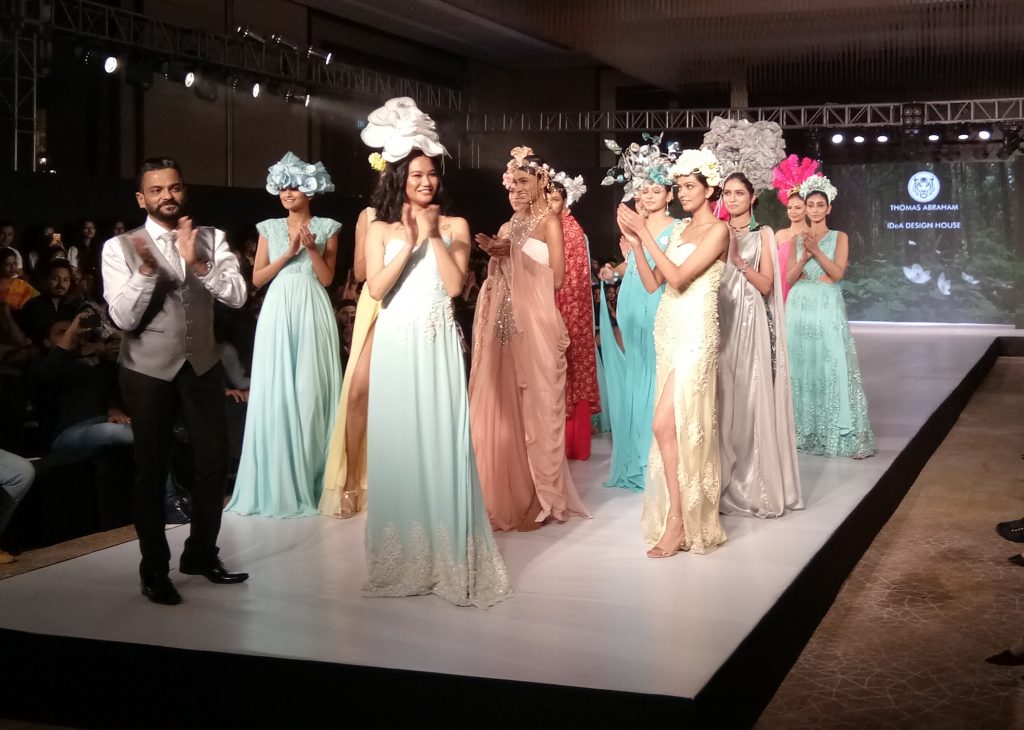 Designer Thomas Abraham showcased his collection – ‘Whisper in the wind’ for IDeA Worldwide, romanticising the wind, breeze and storm while embracing it in all it’s forms, shades and glory. The highlight of the show where magnificent head gears, embellishments and flowy silhouettes.  Showstopper Peden Ongmu Namgyal – Yamaha Fascino Miss Diva Supranational 2017 graced the ramp. 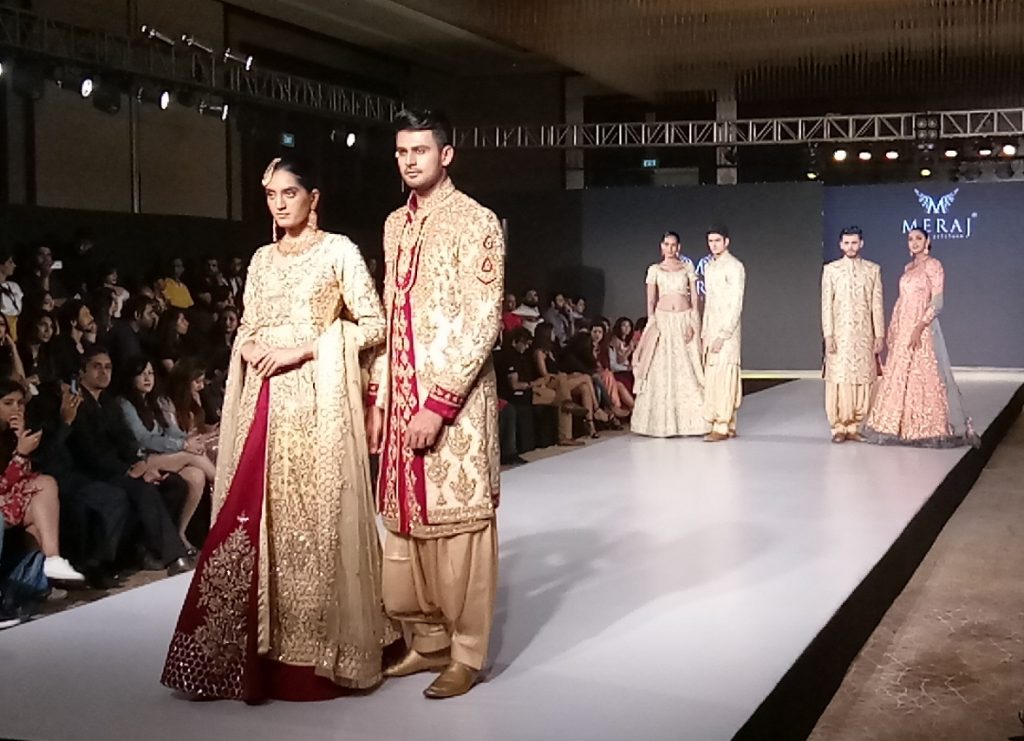 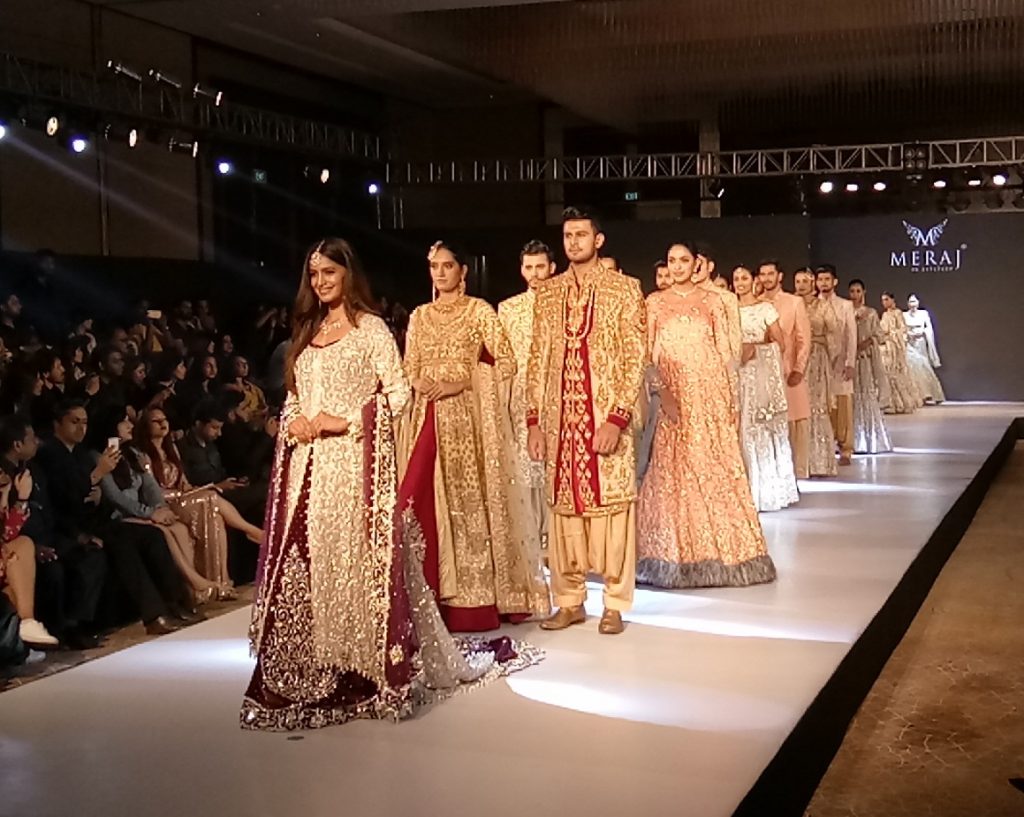 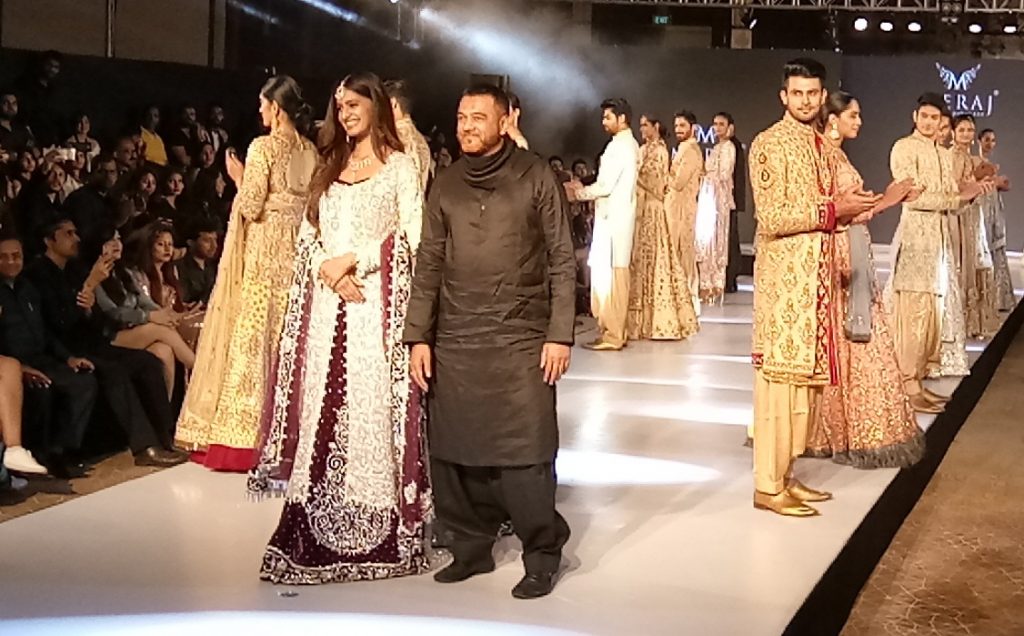 View all articles by Meghana Hassan