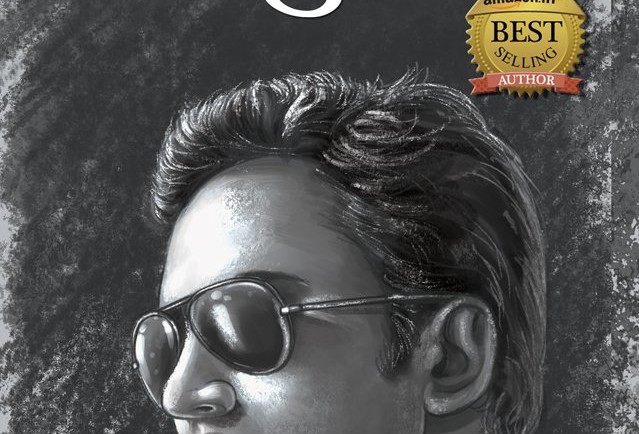 “ANURAG” that was the name given to me when I was born , Not after a long discussion but at such small notice because I had to be admitted to a hospital due to double pneumonia  when I was aged 8 days. The name then stuck to me for this lifetime.

Now today here I am writing about a book with my name on it , The name which means Love , the name that meant hope for my parents , the name that gave strength to the author of this book Ms. Jyoti Tiwari to fight for rights of men and pen down a story of her life , a story that would make you cry , the story that would question the norms in society , our own judicial system , It is the story about “ANUURAG”.

He was like any other boy who was born sibling to a elder sister , A sister who was his strength and weakness at the same time. He had a great value system but one thing that society never teaches no men is to share and cry for help when it is required. As a society , we have reached a time in human evolution where hitting a man is labelled as strength of a women where as being emotional for Men is matter of shame and weakness. We have been so indulged in gender bias that we no longer consider everyone as human being , You are either Men or Women. Now with rise of Feminism (which is the new buzz word) that difference has broadened and now everything is about Women.

The author has also succeeded in making Anuurag alive , You will feel he is speaking through this book. His small conversations(turning into big fights) with his elder sister will remind you of your childhood, It will remind you of times when we disagree and are not egoistic about it. He talks about his childhood , his struggle as a

teenager and his decision to get married which eventually changed everything for him and his family. He was taught to respect women so he did irrespective of what he has gone through, Men have to start thinking about themselves for once.

Then there are such beautiful conversations between him , his nephew Dev , niece Devyani and his Jiju Rahul which will make you feel connected to the author and Anuurag at once , He was just another boy next door who eventually lost strength to fight against the system which favored women and ignored men , The book is a perfect

blend of love, bonding and how a boy suddenly turns into Man , A Man who had to fight the outside and the inside simultaneously.

I still believe it as a story of love because it is time like these that the love of his family and friends got him going. His primary strength was his sister and those two small little angels that his sister gave birth to while he had his life to sort out. It is love that Sister had for his brother that  made her fight for him even after he is gone.It is that very love that made her struggles worth. The last few pages were the most difficult to read , It was like you can see through his pain with each page that you turn.

Ms. Jyoti Tiwari has been extremely cautious about her choice of words and made the readers go through the 100+ page journey so smoothly. Just after reading the book , I opened my door to go and congratulate her but stopped for a while. Door of her home was open and little Dev(As described in the book) was getting milk from the shop downstairs(he has matured so fast and I think Anuurag is happy seeing him all grown up) , Rahul was looking for his keys in the drawers all set to go on another tour with Anurag’s pictures all over the shelfs.I was speechless , for once i realized you can never know what journey a person has gone through by just looking at them but in my heart i knew instantly that Anuurag(Love) will always keep them together the way it has to be.

This book is definitely a 4.5/5 , 4 for the creative genius of Ms. Jyoti Tiwari and .5 for my new friend Anuurag. 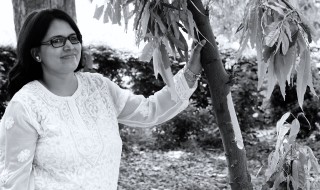 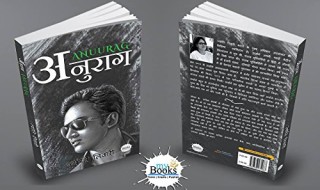 View all articles by Anurag Malhotra