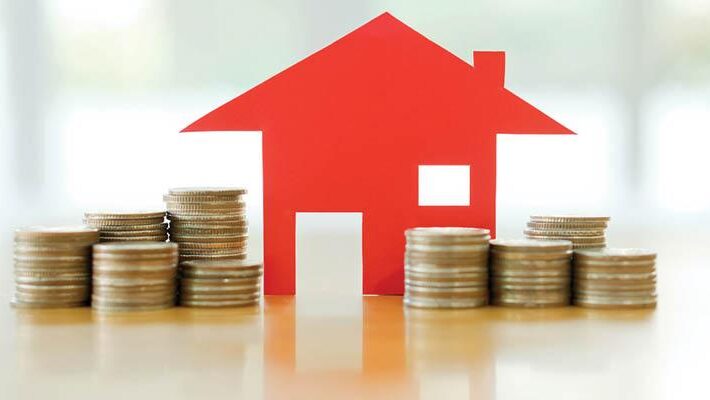 Last year, March 2020, was definitely a life changing one for all of us. Coronavirus pandemic hit us all hard. But for some of us, it was more tragic than what we could have imagined. Some of the Americans were not even sure about how they would be paying for the basic necessities, housing being one of it. Surely, the federal eviction moratorium has delayed the eviction till June 30, 2021, but it doesn’t prevent them. And data shows that this pain in the housing is more severe at the bottom. Surveys of  small landlords and low income tenants shows that late fees and debts are piling up.

Over the past year:

• Three out of four Americans living in counties with a median annual income below $65,000 saw rents increase

• Six out of ten Americans living in counties with a median annual income greater than $100,000 saw rents decrease 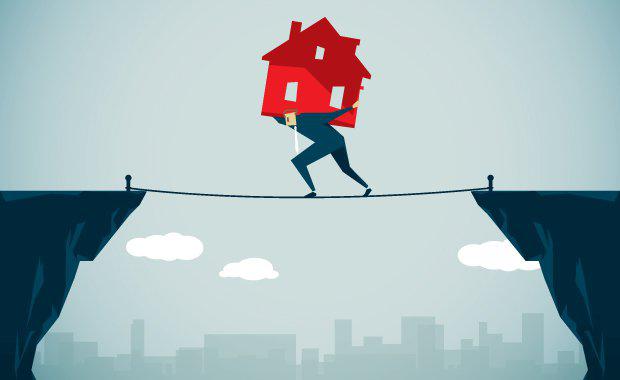 What is Housing affordability? At the most basic level, it’s a simple math. Just subtract your monthly rent or mortgage from your take-home pay, and you should have enough in your pocket to pay for other life necessities.

But that is not the case with most of the Americans. Statistics shows that, one in every four Americans were spending more than half of their pretax income on housing. And this was the case before the Pandemic started. This Coronavirus Pandemic has affected the people in drastic ways and those who are at the lower income level are affected the most. And having sustainable housing for subsequent months is definitely one of the facet that has hit these lower income Americans. According to Moody Analytics, there would be about $57 million in total owed by those who are behind on their monthly payments. And most of this enormous back rent is disproportionately owned by low income Americans and people of color & ethnic minorities. According to the latest Household Pulse Survey from the Census, 20% of households earning less than $30,000 were behind on rent payments, while only 12% of households earning $30,000 or more were behind. Additionally, 20% of Black and Hispanic households were behind on rent, compared to only 11% of White households.

The reason behind Inequality ramification

The coronavirus pandemic hit the US market in March 2020, and because of its very nature, the labor market crashed and the next thing we knew, we were into the recession. Now since, most of the employers adopted the policy of work from home and limited office-gatherings, the people preferred to move out of expensive , urban market so that they can either save on finances, or be with their family while working remotely. Either way, rent in the expensive urban places went down and in the nearby cheap suburbs, it increased post pandemic. But these cheap suburbs are the places where we have less affluent population and people relied on the jobs that were most affected by pandemic (non IT, labour jobs). Thus when the rents shoot up, they were affected the most and had to bear the burden of this housing affordability crisis. From what we can interpret from collected data, a large portion of lower income Americans saw their rent go up, whereas many high and self-sufficient American saw their rent go down. 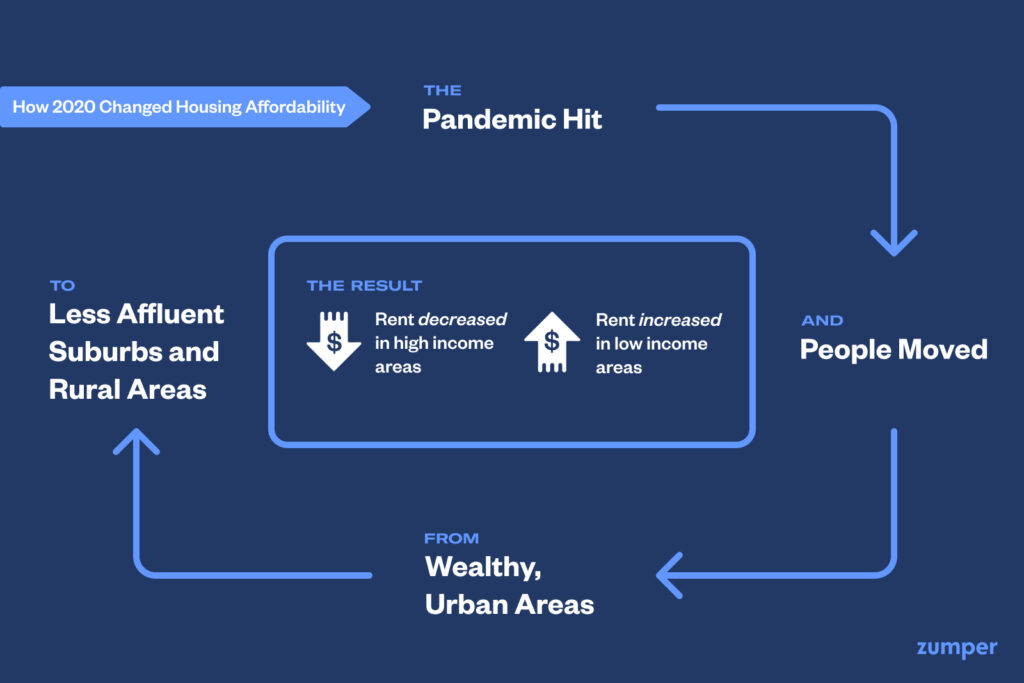 Morris county is a county located in NJ state, USA and has a population of 491,845 as per 2019 Census estimate. It’s a large fringe metro with one of the highest per capita personal income in NJ and quite popular and expensive to live in.

After the pandemic, the rental for a single-family households has decreased to about 4.90% with an average rent of about $1950 in Feb, 2021. Even the place where we are living (Parsippany-TroyHills), there are number of societies that has either not increased the rents as compared to last year or kept it standard 5% increase. The reason I can think of here is that with most of the schools closed (quite famous for good elementary schooling) and parents & individuals working remotely, people must have decide to move out this expensive county to nearby less expensive suburbs county like Hunterdon which saw around same percentage of rent hike.

You can look for the housing rental in Morris County here.

The coronavirus pandemic followed by economic recession has affected lower incomes household in a much worse way than the affluent ones, unemployment and housing affordability being one of the direct effect. These people are continuously struggling to keep a home for themselves and have no idea how are they gonna pay the back rent once the federal eviction moratorium expires.

The rental and unemployment assistance in the American Rescue plan and the previous assistance from Cares Act can help lift some of this burden, but it may not be enough. The pandemic has definitely changed the cost of living and you can feel that change and struggle in the lower income Americans. 2021 is going to be harder for them.