The world is all a relatable place they say.
True that !

At the very first thought if I tell you , an International beer brand was the title sponsor for a pet show , it might give you a good session of brainstorming to relate the relationship between the two. R4REVIEW team member entered the fest with the same quest.

We asked the team about the logic behind associating a beer brand with a pet event , and what followed after that was very interesting.

As per the team , Witlinger’s official mascot is British Bulldog , and the fest being about all the pets , became the perfect choice for the team to associate themselves.
Witlinger’s hashtag also conveys the same message with #BOLDLYBRITISH

There are many brands already in market , then what’s so special about Witlinger?

Yes , we had the exact curiosity that what’s make Witlinger’s product a unique product in the competitive market.
We got to know some key facts about Witlinger’s beer that makes it special :

* India’s first craft beer till date.
* It is the only glicerin free beer available in India.
*It started in UK and it’s India operations started with Raipur.
* The beer is quiet famous in Northern India and now spreading their reach in the rest of the nation as well.

So if you are in search of a beer that gives you a premium taste , this is where your search ends!

Hey , by the way do see the below snaps to see how amazing was the PETFED! 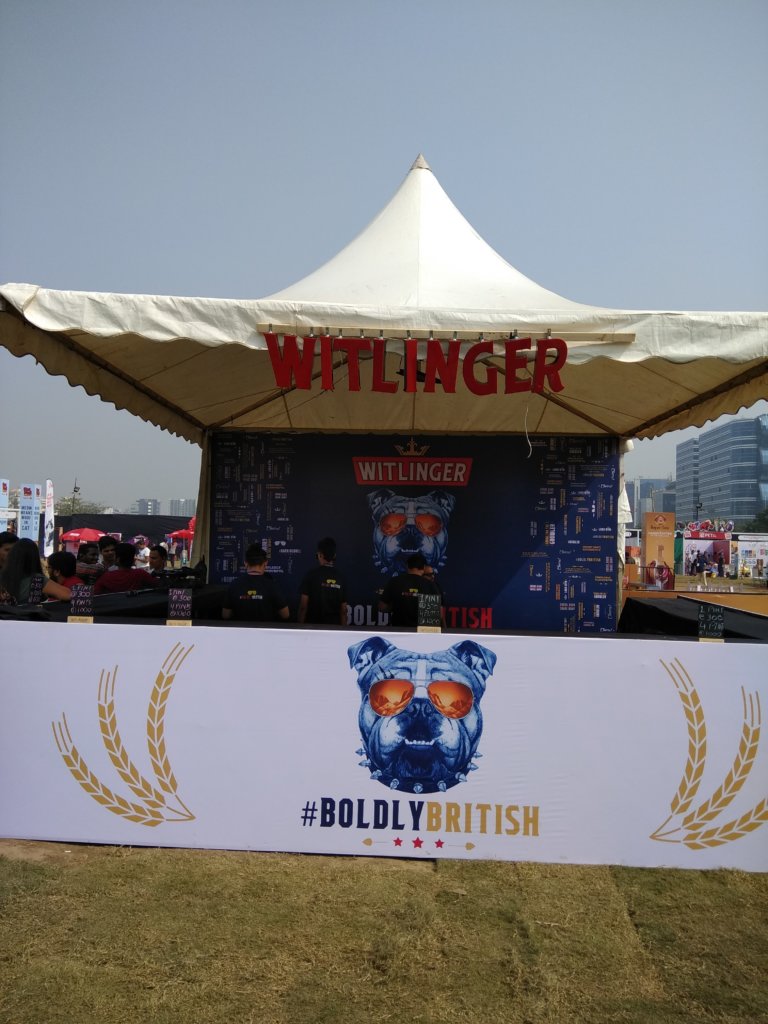 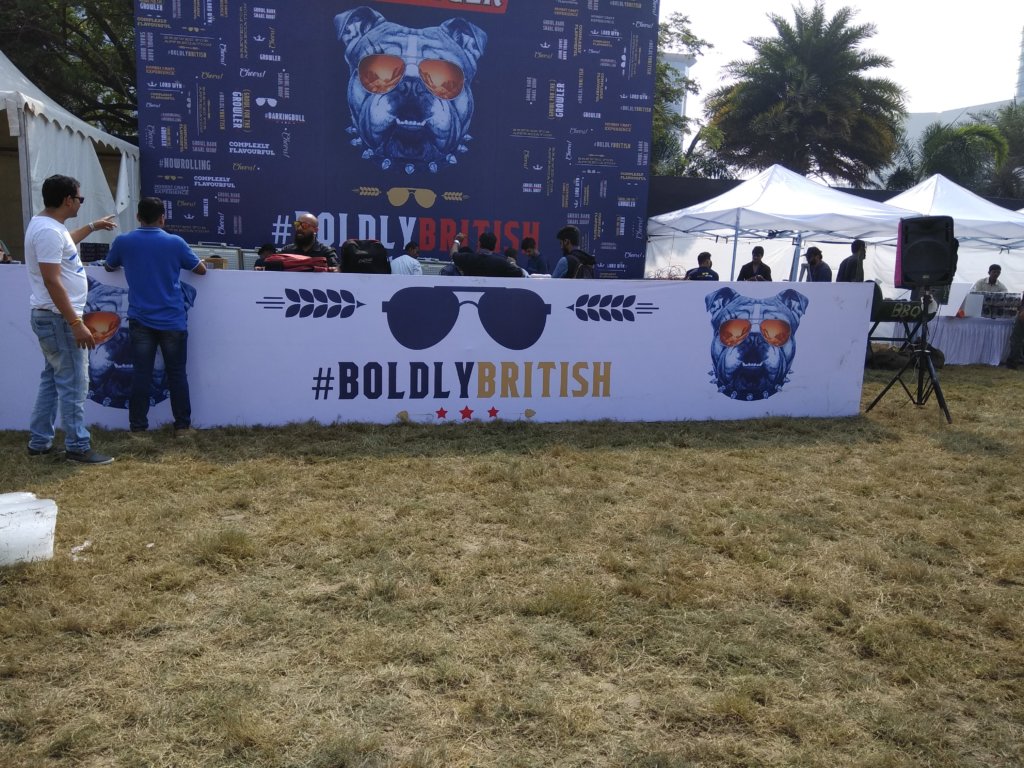 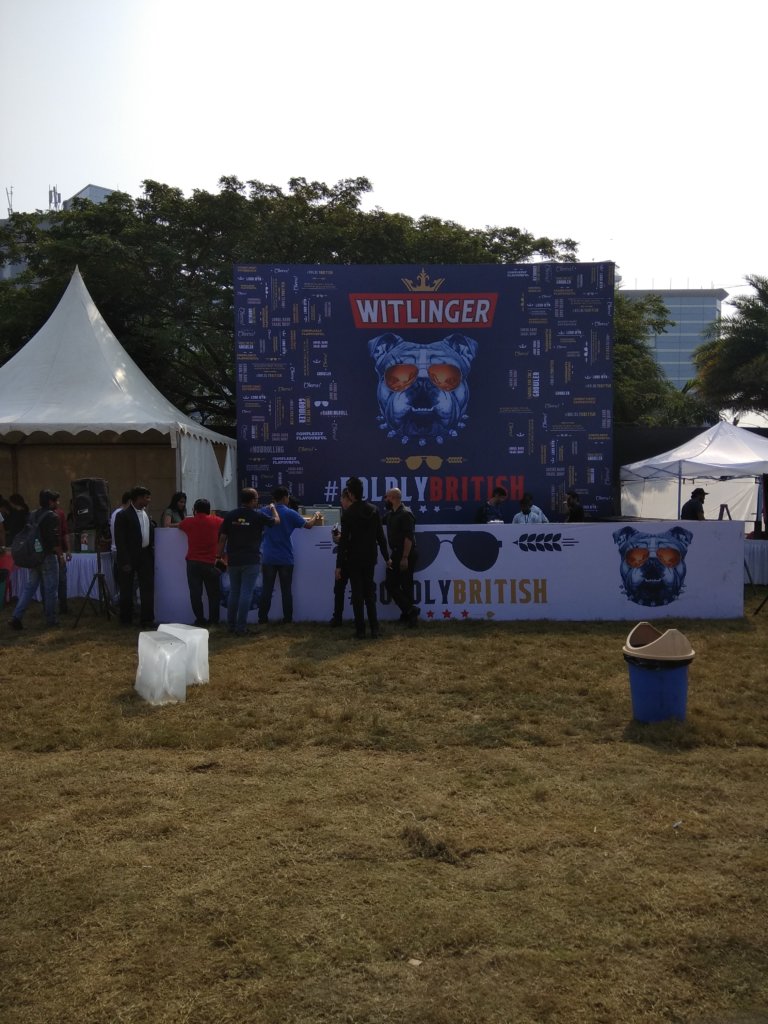 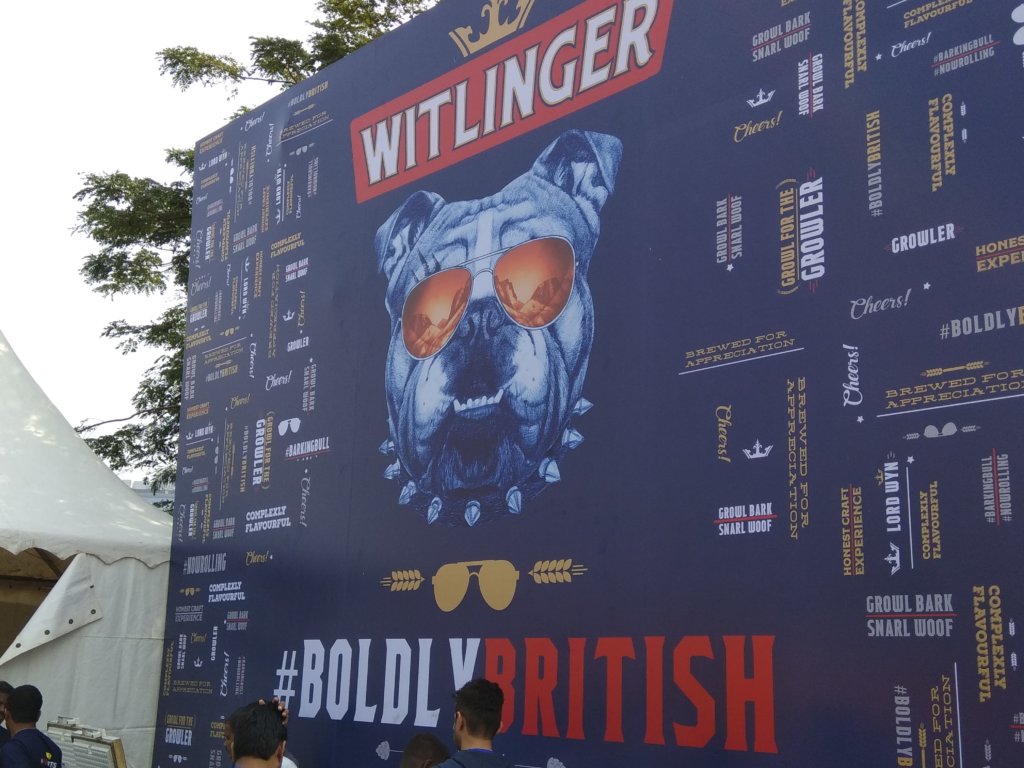 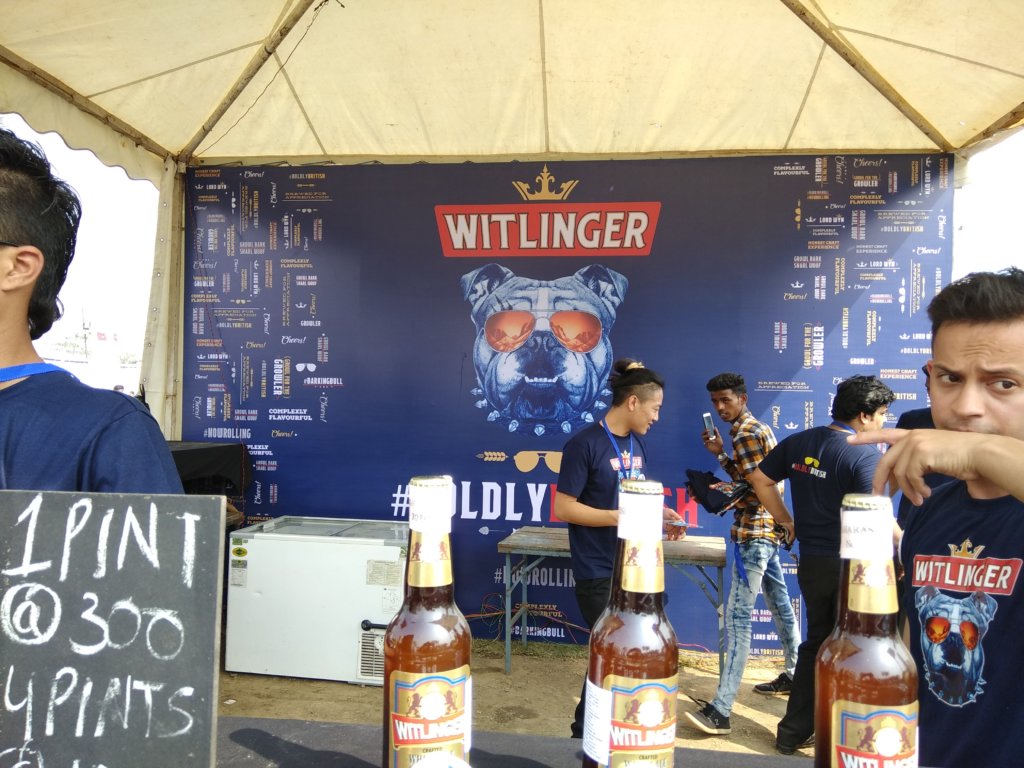 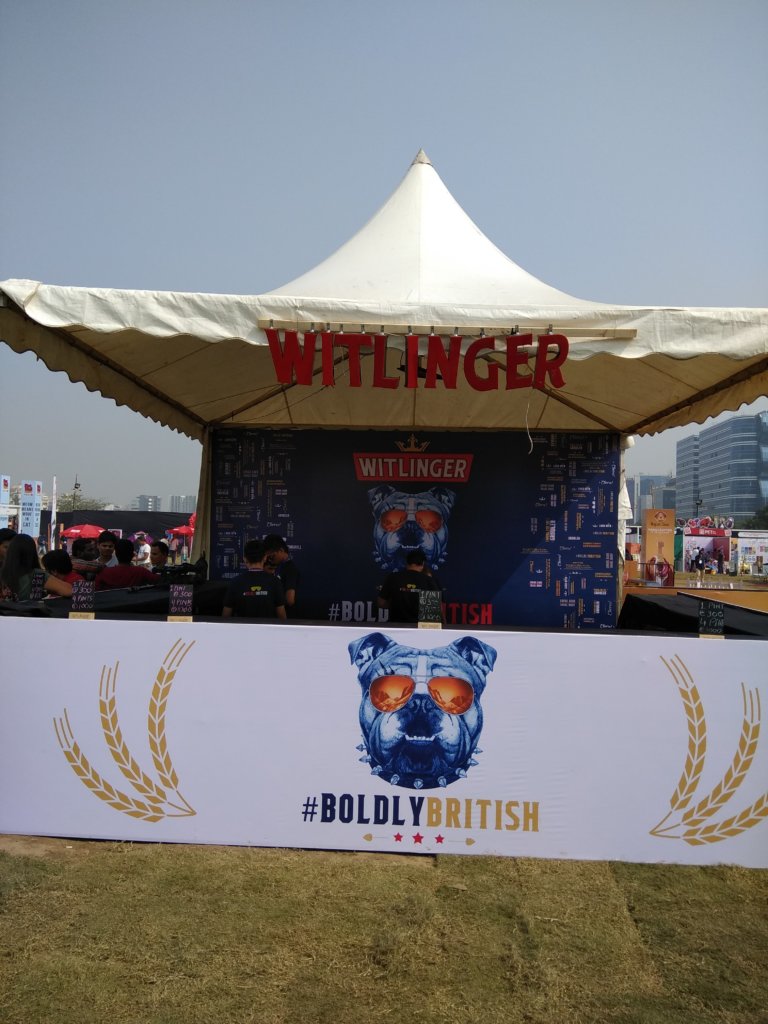 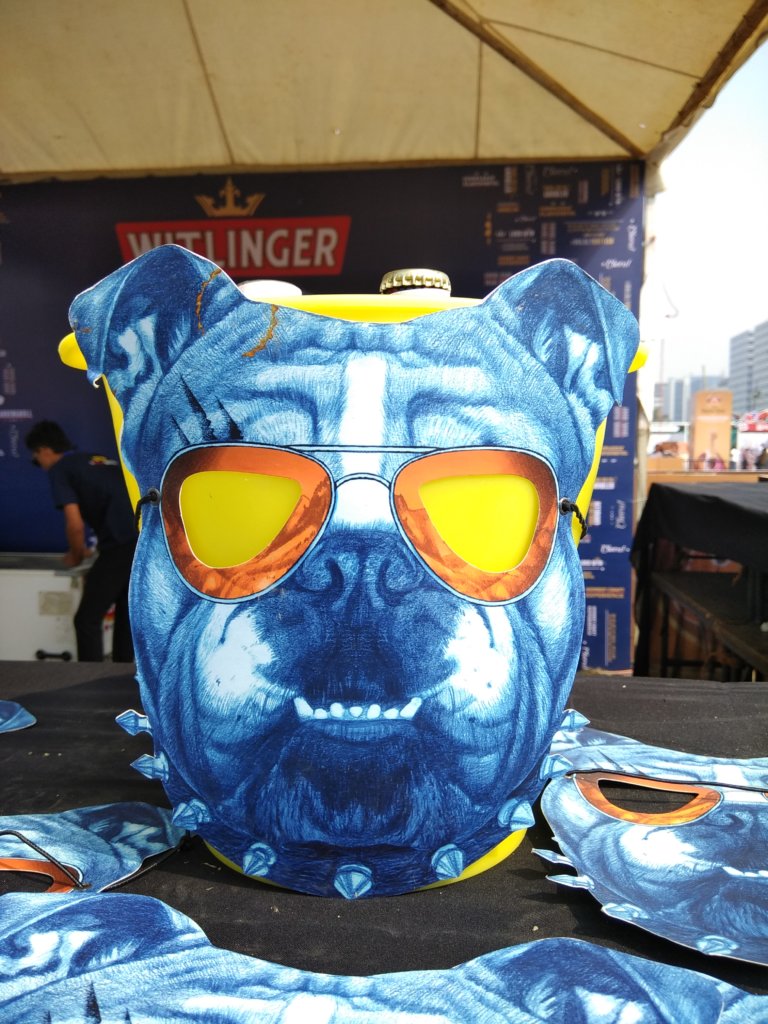 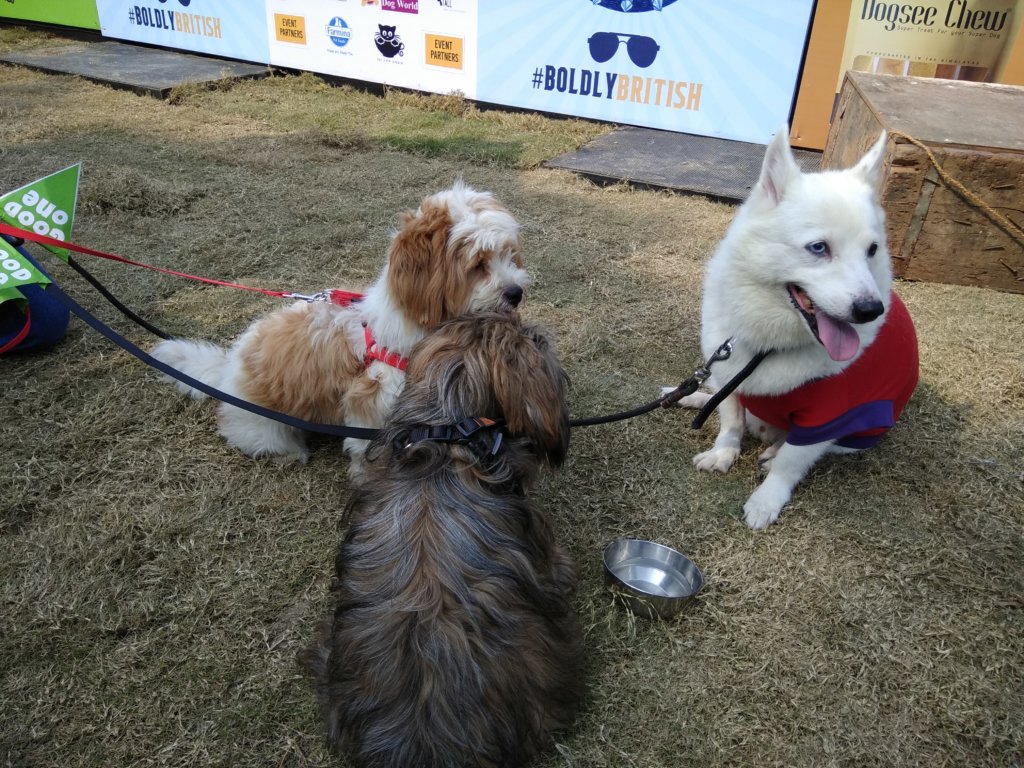 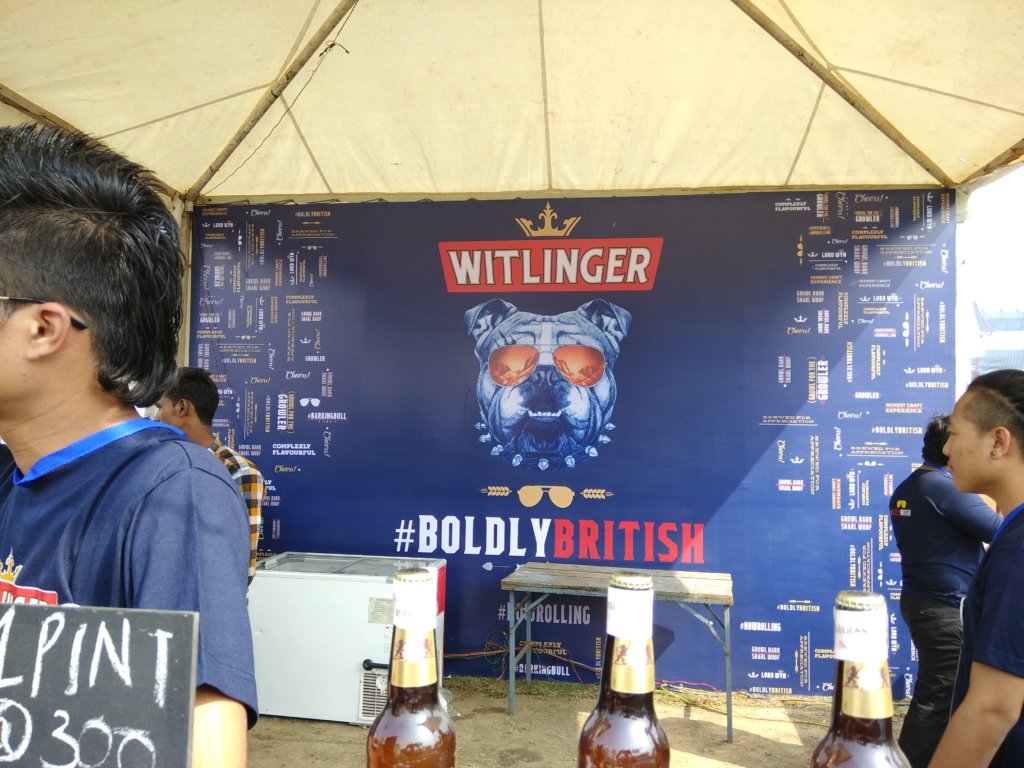 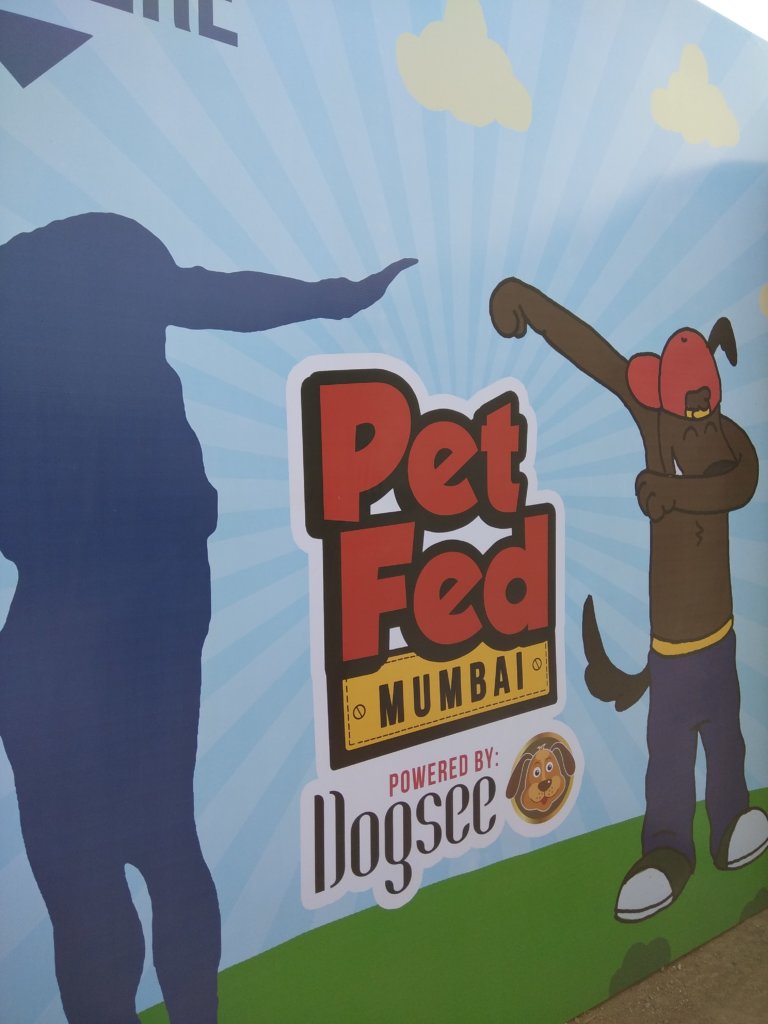 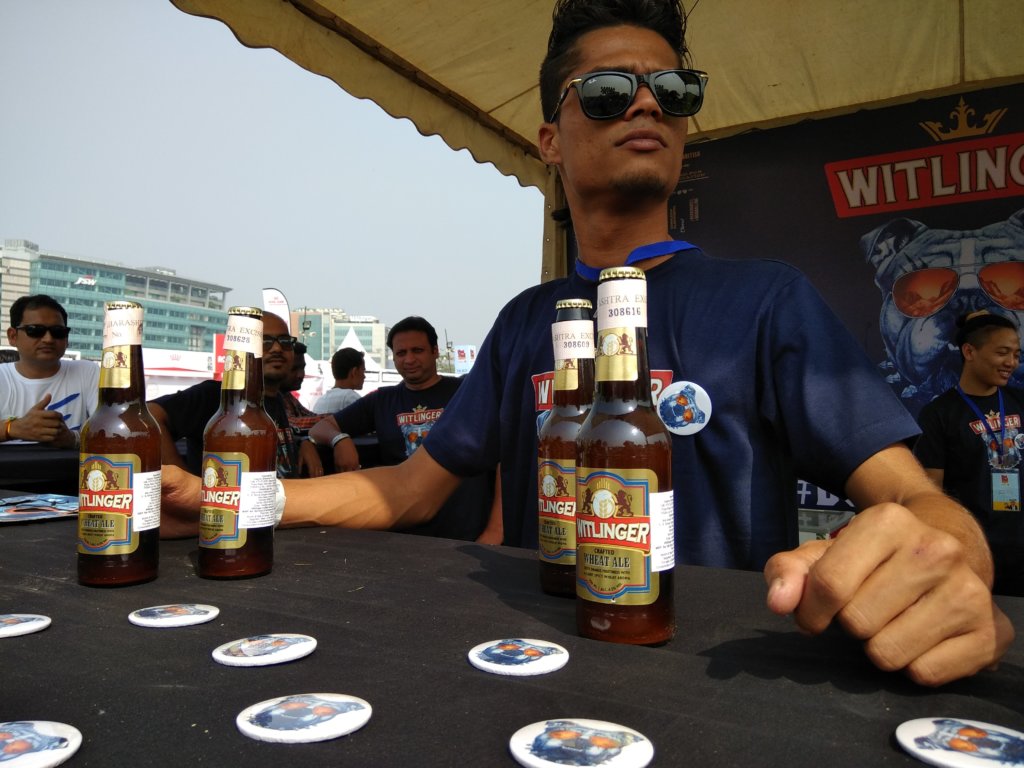