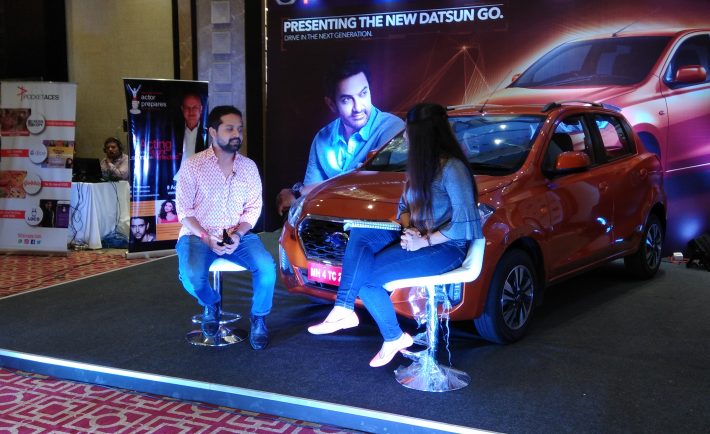 72 hours of brainstorming and film making. 1550 teams fighting for a title.
Folks participating from 11 countries.

Staggering numbers , isn’t that? Well the fun that unfolded in the India film project season 8 was way beyond the numbers could explain.

After a good tussle for three days of film making, the most awaited moment was in front of us , the results of the film making competition were to be announced by an amazing panel of judges on 13-14 Oct.

But it wasn’t just about the results in this two days extravaganza. It was a well curated collection of talks about various aspects of content creation and lots of insights on film making and it’s future. 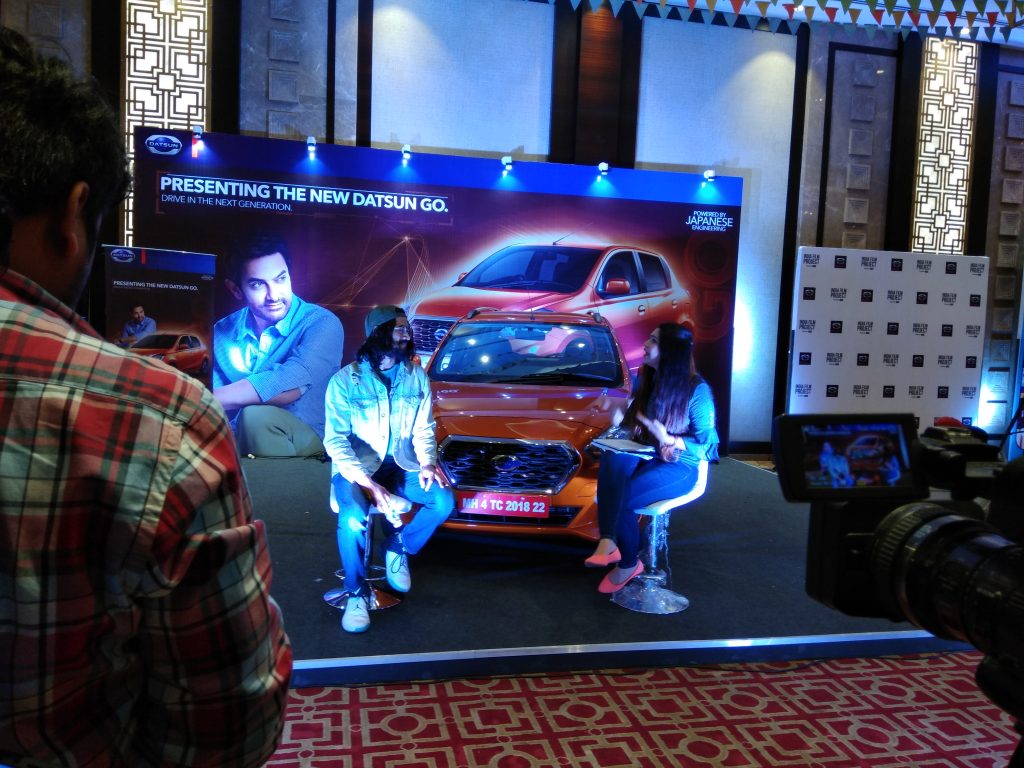 You name the YouTube stars and they were there. From Bhuvam Bam (BB ki vines fame) to Prajakta Koli ( Mostly Sane fame ), From Mallika Dua to Sumit Arora , everyone was part of the discussion panels and the fun activities that happened two days.

One of the major highlights of the event for us was the panel discussion on how digital media is shaping up in India and how is the way forward for the folks interested in creating good digital content. 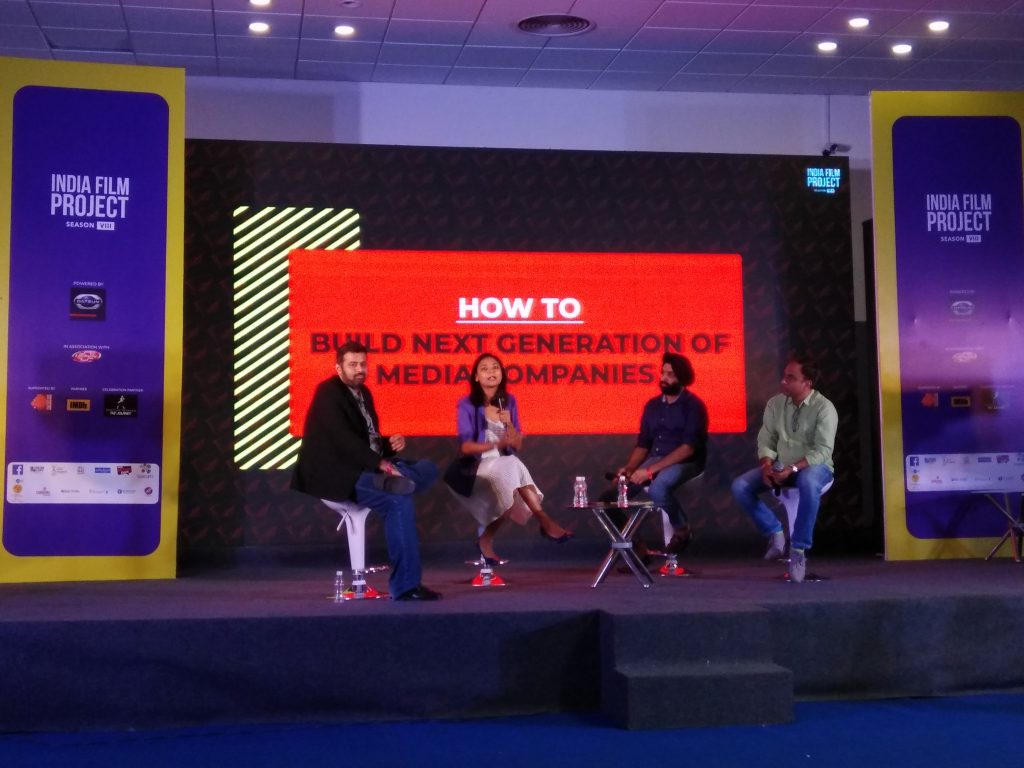 The panel consisted of heads of Filtercopy and Arre, who are the fore runners in the digital space in India currently. The session highlighted how digital media is going to see a major positive drift and how it is going to touch the masses.

We also attended some sessions with Bhuvam Bam, Kartik Aryan ( Pyaar Ka Punchnaama fame) and a long list of other celebrities.

There was a section of the event termed as “Mixer” , which was intended to get YouTubers and other content creators mix with each other , talk about their work and see for possible collaboration. That was indeed a fruitful section and we got to know about many content creators and their approach to the digital media. 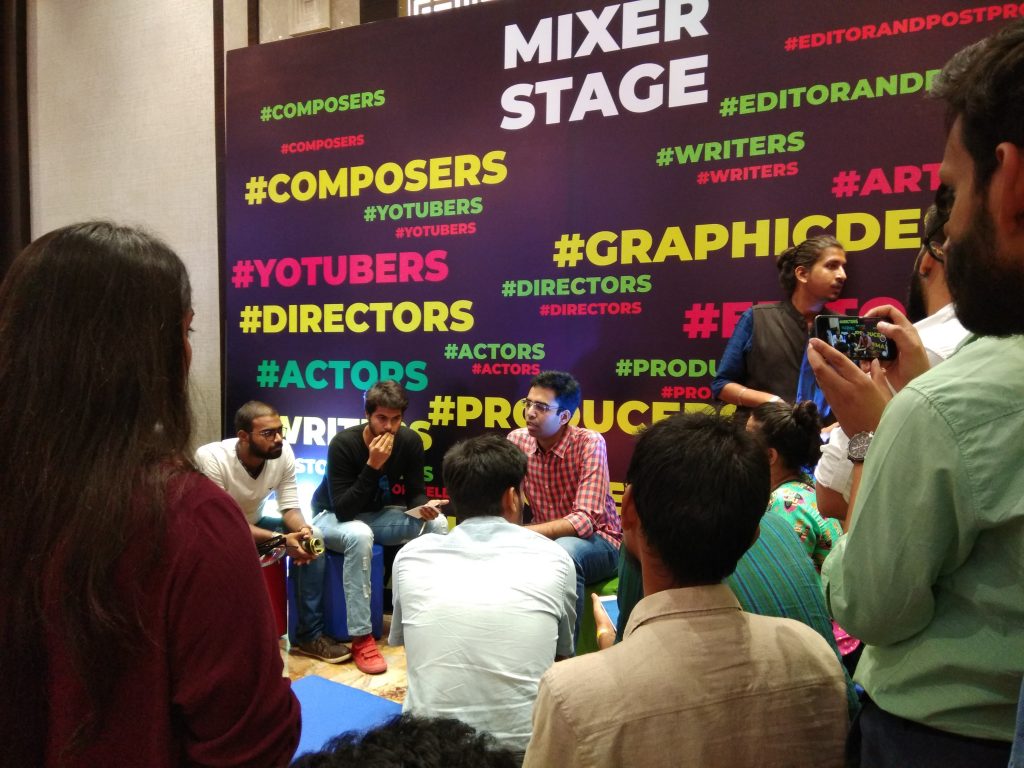 All in all , India Film Project Season 8 was yet another amazing season of learning and enjoyment.

The wait for season 9 is already started !